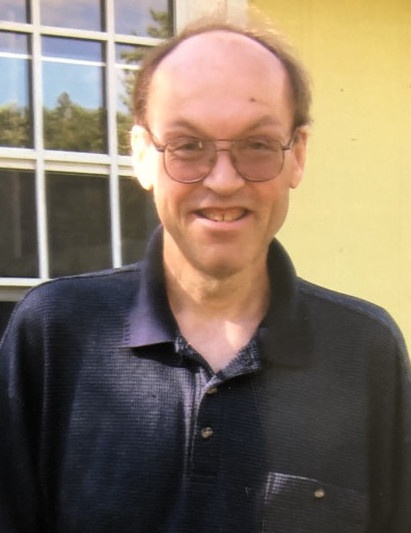 David Harold Seibel, age 64, of Moorhead, MN, passed away at his residence on Wednesday, September 14, 2022.

For a short time, Dave worked for Breck Transfer Co., for his brother, Mike, and brother-in-law, Bob Peterson. He then went to work for the US Postal Service in Fargo, ND, where he worked for 32 years until retiring due to his health.

As a small child, he began his love for music. Over the years, he accumulated a large collection of record albums. Dave attended many live concerts in the MN/ND area. Dave had a love of travel, taking many trips all over the U.S., and stopping at many historical sites. He drove Route 66 from the beginning and all the way to the end. He loved anything history. Dave’s other love was spending almost every weekend at the family lake cabin. Any nice day would find him floating on his air mattress for hours.

Dave was very involved with his church, Our Redeemer Lutheran in Moorhead. His faith was very important to him. Dave was an elder there for 11 years.

David is survived by his sister, Sylvia (Bob) Peterson; brother, Mike Seibel; niece, Stacy Allen; great-niece, Brittany (Tony) Bogenreif and their children, Maddie, Makenna, and Easton Robert. Others left to cherish his memory are one uncle, four aunts, and many cousins.

David was preceded in death by his parents, Fred and Ruth Seibel.

To order memorial trees or send flowers to the family in memory of David Seibel, please visit our flower store.