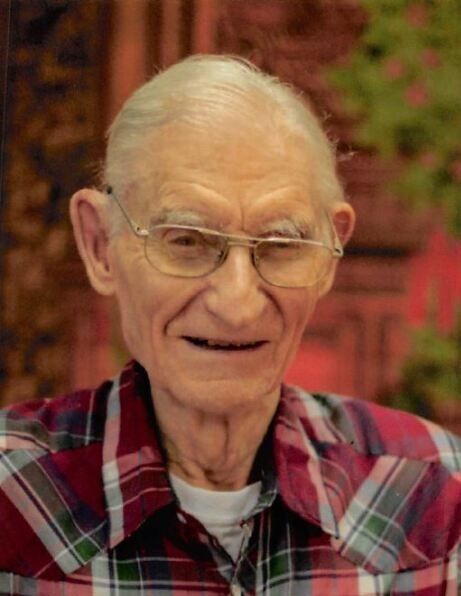 Adolph Joseph Rezac was born to Joseph and Alice (LeNoue) Rezac on October 29, 1927, in Wahpeton, ND. He was the oldest of five children. He was baptized at St. Adalbert Catholic Church in Wahpeton. He grew up working on the family farm. He attended school in rural Brushvale, MN, through the 8th grade.

He married Mary Bellmore on October 5, 1950, at St. Thomas Catholic Church in Kent, MN. To this union, two sons were born, Gerald and Daniel. They made their home in rural Kent, where Adolph farmed with his brother, Glenn, for many years. During this period, he also worked part time for Haarstad Ford in Abercrombie, ND. After retiring from farming in 1980, he worked for Klein Farms of Breckenridge. In later years, Adolph lived at Twin Town Villa and most recently CHI St. Francis Nursing Home.

Adolph’s interests included anything to do with farming, volunteering at the Bagg Farm, going to the Eagles in Wahpeton for meals and dancing, coffee with friends, and shaking dice and playing cards at the Wahpeton Senior Citizen’s Center.

To order memorial trees or send flowers to the family in memory of Adolph Rezac, please visit our flower store.