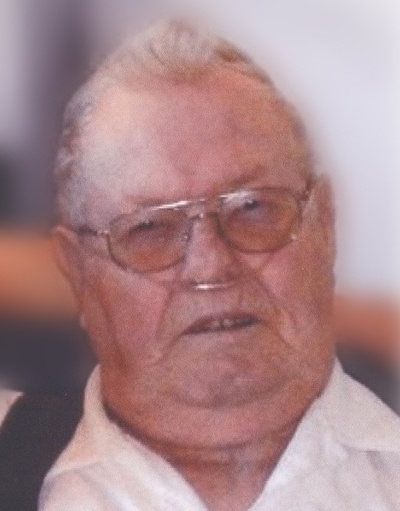 Albert Wayne Thorson, 78, of Breckenridge, MN, formerly of Clinton, MN, passed away on June 8, 2014 at St. Francis Health Care Campus in Breckenridge. The visitation will be from 1:00 to 2:00PM, Friday, June 13, at Joseph Vertin & Sons Funeral Home in Breckenridge, followed by the funeral at 2:00PM. Pastor Mark Manning is officiating. The interment will be in the Graceville Catholic Cemetery, in Graceville, MN, at a later date
Albert was born on March 4, 1936, to Arthur and Ida (Rasmussen) Thorson on the family farm near Clinton, MN. He grew up and attended school at Clinton. Following his schooling, he worked on the family farm until enlisting in the US Navy in 1956. He was stationed in Corpus Christie, Texas, serving his country as an airplane mechanic. Following his military service, he returned to Clinton to the life he knew best- farming. In March of 1959, Albert was united in marriage to Joyce Cory, in Clinton. To this union, four children were born. In September, 1973, he was united in marriage to Janice Carlson in Sisseton, SD. Shortly after they were married, Albert and Janice adopted a daughter, Nicole. They moved to Foxhome, MN; then in 1981, the couple moved to Montana. In the fall of 2013, Albert relocated to Breckenridge.
Albert found a great deal of solace in being outdoors. Hunting and fishing were treasured pass-times, as was being with his family and friends.
Albert is survived by his children, Peggy Feist of Groten, SD, Ronnie Thorson of Fairmount, ND, Becky (Roger) Powell of Mellette, SD, Brenda (fiancé, James Tate)Thorson of Wahpeton, ND, and Nicole Munson of Great Falls, MT; his step-children, Kathy (Bruce) Hendricks, of Luverne, MN, Patricia Mavis of Fergus Falls, MN, Tom Taffe of Fergus Falls, MN, and Steve Taffe of Conrad, MT; 31 grandchildren and 31 great-grandchildren; his sister Bertha Shepherd of Huntsville, AL; and several nieces and nephews.
Albert was preceded in death by his parents, Arthur and Ida; his wife, Janice Thorson; two brothers, Prentiss and Lloye; a step-daughter, Susan Taffe; a nephew, Ernest Thorson; sons-in-law, Steve Mavis and James Feist.
To order memorial trees or send flowers to the family in memory of Albert Thorson, please visit our flower store.