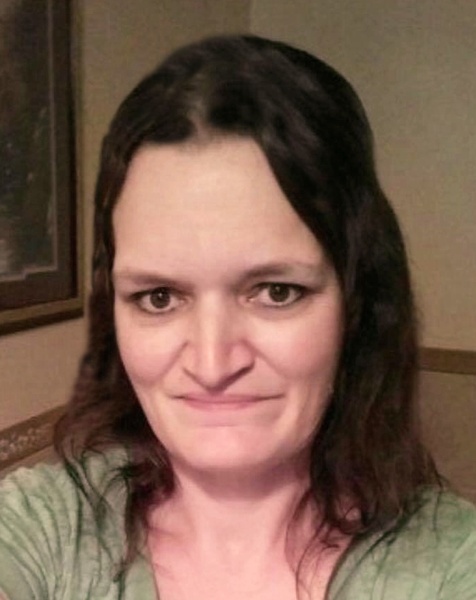 Amanda Jean (Stach) Engst, 36, formerly of Breckenridge, MN, was found dead near Warwick, ND, on Tuesday, February 9, 2016. The visitation will be on Tuesday, February 16, from 5:00 to 7:00 PM, with a prayer service at 7:00, at Joseph Vertin & Sons Funeral Home in Breckenridge. The visitation will continue on Wednesday, February 17, from 10:30 to 11:30 AM, at the Wahpeton Community Center, followed by the funeral at 11:30 AM, with Pastor Lynn Dau officiating. The interment will be at Riverside Cemetery at a later date.
Amanda was born in Breckenridge, MN, on April 15, 1979, the daughter of Thomas and Denise (Larson) Stach. After high school she obtained her CNA certificate and worked for Red River Human Services. Amanda had a special place in her heart for persons with special needs and considered it pure joy to work with them. In 2010, she married Mike Engst in Wahpeton, ND. The couple lived in Milnor and where she raised and loved her three children. Amanda enjoyed cooking and baking and was an enthusiastic NASCAR fan. She was loved for her tender heart and trusting nature, and those who knew her best, valued her friendship and her knack for attentive listening.
Amanda will be dearly missed by her three children, Maddison Stach, Jaden Engst, and Preston Engst, and their father, Michael Engst; her mother, Denise (Brian) Stevenson of Breckenridge; her sister, Kim (Chad) Storbakken of Wahpeton, ND and their children, Joseph Willson, McKenzie Storbakken, Megan Storbakken; her sister, Brianna (fiancé, Austin Robert`) Stach, and her son, Zander Jacobson; her brother, Chad (Talane Schmidt) Reddy and their son, Finn Reddy of Wahpeton; a paternal grandmother, Leona Hanson of Breckenridge; and many aunts, uncles and cousins. She is preceded in death by her father, Thomas Stach (August 20, 1987); her sister, Georgina "Gina" Stach (December 1, 1991); her maternal grandparents, Dennis Larson and Dora (Elroy) Johnson; and her paternal grandfather, George Stach.
To order memorial trees or send flowers to the family in memory of Amanda Engst, please visit our flower store.