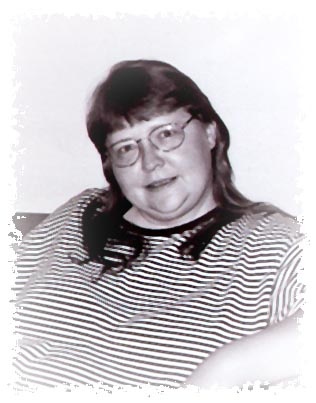 Annette was born to Earl and Lorraine (Olson) Hanson on June 23, 1961 in Breckenridge, MN. She grew up and attended schools in Wahpeton, ND graduating high school in 1979. She continued her education in Grand Forks at the University of North Dakota. After college, Annette moved back to Wahpeton staying busy with various jobs. She met Paul Milbrandt and after a time Alicia, their daughter was born. Annette devoted her life to staying home and raising her daughter. In her spare time, she valued reading and spending time with her family and friends. Annette also took pleasure in spending time with Boomer, her cat.

Annette is preceded by her parents Earl and Lorraine (Olson) Hanson; her brothers, Glenn and Keith; and Alicia’s father, Paul Milbrandt
To order memorial trees or send flowers to the family in memory of Annette Hanson, please visit our flower store.