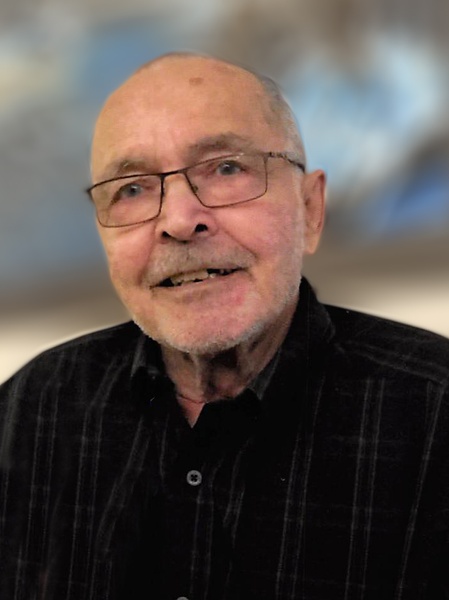 Anthony Roob, 75, Wahpeton, ND passed away on Monday, August 14, 2017 at St. Catherine’s Living Center, Wahpeton under the care of CHI Health at Home-Hospice. Funeral services will be held on Thursday, August 17, 2017 at 1:30 PM at Faith Lutheran Church, Dwight, ND with Rev. Gordon Lee officiating. Visitation will be on Wednesday from 5 PM to 7 PM with a prayer service at 7 PM at Joseph Vertin and Sons Funeral Home, Breckenridge, MN. There will also be visitation one hour prior to the service at the church on Thursday. Arrangements are entrusted to Joseph Vertin and Sons Funeral Home, Breckenridge, MN.

Anthony was born on June 26, 1942 on the family farm near Rosholt, ND to Ambrose and Brigitta (Weiser) Roob. He grew up on the farm and graduated from Rosholt High School. He joined the Army National Guard and was medically honorably discharged soon after basic training. He then returned to Rosholt.

Anthony was united in marriage to Rose Duwenhoegger on July 30, 1963 at St. John’s Catholic Church, Sisseton, SD. To this marriage three children were born, Rick, Steve, and Tammy. The couple moved to Breckenridge, MN where Anthony worked as a construction worker for Meide and Sons in Wahpeton for twenty five years. In 1988, he began working in the Maintenance Department for the City of Wahpeton until he retired in 2003.

Anthony enjoyed fishing, buying antiques at auction sales and was a great woodworker. His grandkids were his life, no matter what the event, sports, music programs, or anything else, he was there to watch his grandkids.

He was preceded in death by his parents, two brothers, Peter Roob and Ambrose Roob, Jr.; sister, Dorothy Eichhorn; brothers-in-law, Ervin Eichhorn and Roswald Maciej, and sister-in-law, Marge Roob.
To order memorial trees or send flowers to the family in memory of Anthony Roob, please visit our flower store.