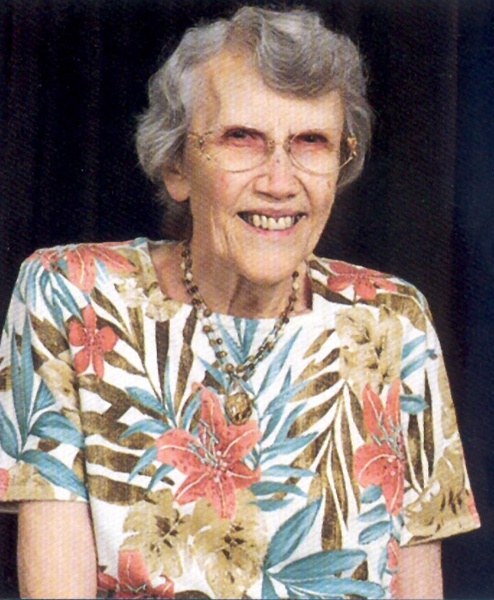 Interment will be at the , Breckenridge.

She was preceded in death by: Her parents: Arthur and Alma Grahn and her husband: August Stuehrenberg

Arda was born Sept. 9, 1926 in Pelican Rapids, MN, the only child of Arthur and Alma Grahn. She attended grade school in rural Pelican Rapids and graduated from . Arda then attended Moorhead State College and attained a two year teaching degree. She taught school in , , and . She married August Stuehrenberg on June 18, 1949 in Pelican Rapids, MN. They moved to rural where the couple farmed. Arda taught in several rural one room schools in the 1960’s. August and Arda moved to in the mid 1980’s. They also enjoyed a winter home in , Fl from 1979 to the present.

Arda was an active member of Christ Luther Church, rural , ; , , and Gloria Dei Lutheran Church, , Fl. She was also a bible class teacher for many years. Arda was active in many activities and in her children’s and grandchildren’s lives. She loved her family, had many friends and was a valued confidant and counselor to many. Memorial gifts are asked to be directed to: Wycliffe Bible Translators, the mission Society where her daughter and son-in-law serve as full-time missionaries.

To order memorial trees or send flowers to the family in memory of Arda Stuehrenberg, please visit our flower store.