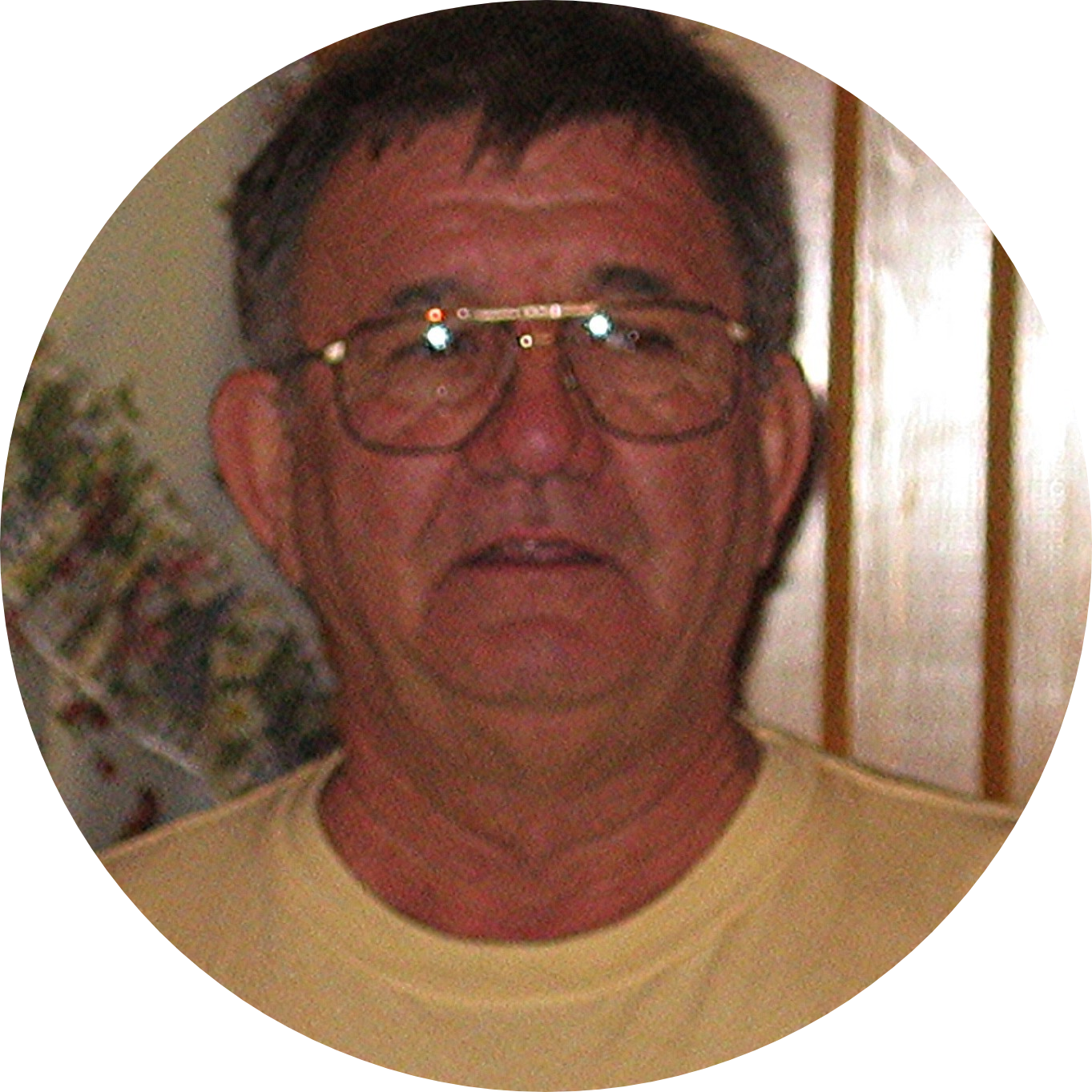 Ardell Grawe, 80, of Breckenridge, MN, passed away peacefully in his home Tuesday, November 1, 2022, in the care of CHI Hospice. Ardell made a noble choice and decided to donated his body to science and will help further educate the future nurses, doctors, and surgeons of the state.

Ardell Marvin Grawe was born to Elroy and Marie (Brunkhorst) Grawe on July 25, 1942 in Breckenridge, MN. He grew up in Hankinson, ND, with his brothers. His senior year his parents moved them to Wahpeton. In 1961, he graduated from Wahpeton High School an started his own painting operation doing interior and exterior jobs.

By 1970, he started Grawe’s Animal Lures out of his home. After 52 years he created a large selection of traps, tools, gloves, videos, snare cable, locks, many different types of knives, fleshing tools and many other trapping tools and hardware. He also manufactured 21 different lures, 9 different baits, 12 dog training scents, 13 different animal glands, a large selection of Top Quality Uncut Essential Oils, and lure ingredients. On August 25, 1980, he was united in marriage to his love, Barbara Weierke. The two stayed in Breckenridge, and managed his business together. They shared a love for wildlife and made many memories together.

Ardell will be greatly missed by his wife of 42 years, Barb Grawe; and his children, Brenda (Steve) Gregorich, Jim (Sheila) Grawe, and Jeff (Deb) Grawe; his step- siblings, Debbie and Steve Pederson; and daughter-in-law, Michelle Antoine.

He is preceded by his parents, Elroy and Marie Grawe; his step- father, Russell Pederson; his son, Jason Grawe; and brothers, Lee and Ronald “Ronnie” Grawe.

To order memorial trees or send flowers to the family in memory of Ardell Grawe, please visit our flower store.