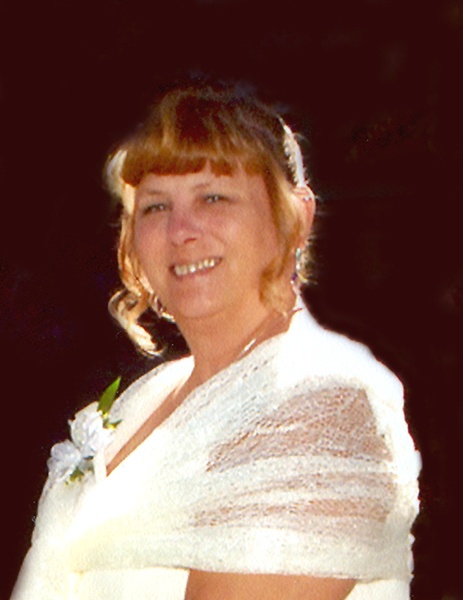 Ardis Diede, 50, of , died Tuesday, December 29, 2009 at St. Francis Nursing Home, Breckenridge. The funeral will be Monday, January 4, 2010 at 2:00 pm at the United Church of Christ, Wahpeton, ND, with Pastor Ken Adams officiating. Visitation will be Sunday, January 3, 2010 from 4:00 to 7:00 pm at Joseph Vertin & Sons Funeral Home, . Prayer service will be at 7:00 pm. There will also be visitation one hour prior to the funeral at the church. Interment will be at Fairview Memorial Gardens, Wahpeton.

Ardis was born February 2, 1959 at to Edwin and Lenora (Kempf) Buchholz. She grew up and attended school in Ashley. On October 15, 1974 she was united in marriage to Donald Diede at They later moved to where she worked at a restaurant. In 1988 they moved to Wahpeton, ND and in 1992 the couple moved to . Ardis attended two years at NDSCS and studied Graphic Arts, later working at The Globe Gazette. Ardis was the director of the Breckenridge Chamber of Commerce. She then attended NDSCS for two years for Computer Information Systems.

While going to school for CIS she began working at St. Francis Medical Center in . She worked there until her health failed in April, 2009. Ardis enjoyed crafts, reading, and using her computer skills. She had collections of various items and also enjoyed camping and spending time with her family and grandchildren.

She was preceded in death by her father: Edwin Buchholz and her brother: Lester Edwin in infancy.

To order memorial trees or send flowers to the family in memory of Ardis Diede, please visit our flower store.