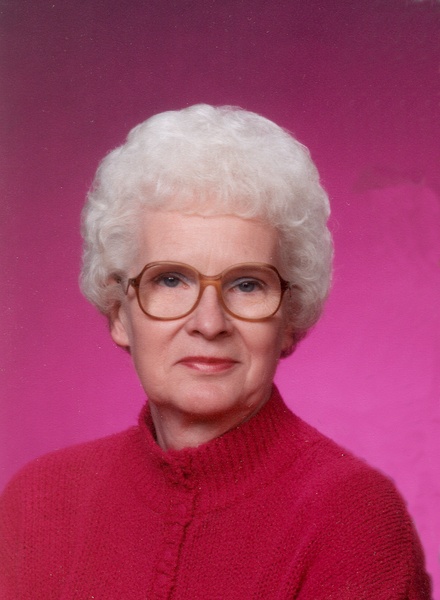 Visitation will be one hour prior to the service at the funeral home.

Arlene Margaret Sikorski was born January 21 , 1932, in , the daughter of Lloyd and Tillie (Beeler) Sikorski . She grew up and attended school in , , graduating from .

Arlene was united in marriage to Cyril L. Schroeder in , on October 3, 1950. They lived in after Cy was discharged from the service. In 1954, they moved to Breckenridge, where Arlene resided until her death. Arlene worked at various jobs, including bookkeeper for Spies Super Value Store. Arlene retired after working for many years as bookkeeper for Sears.

Arlene was a member of St. Mary’s Church in Breckenridge. She also belonged to the Eagle’s Club in Wahpeton. She loved visiting with her family and the precious time spent with her children, grandchildren and great-grandchildren. She enjoyed reading many books, doing challenging crossword and jigsaw puzzles , playing bingo and cards.

To order memorial trees or send flowers to the family in memory of Arlene Schroeder, please visit our flower store.