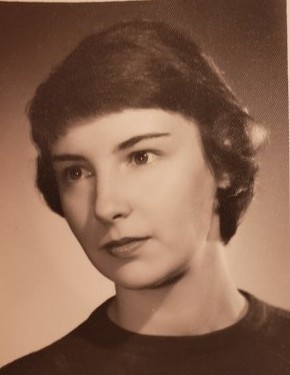 Barbara, originally from Breckenridge, passed away on Saturday, March 22, 2020, peacefully at the age of 80 in Hot Springs, Arkansas where she was living.  Barbara was born on February 15, 1940. She attended St Mary’s Catholic Grade School and Breckenridge public High School.  She lived in California for many years and then settled in Hot Springs, Arkansas where she raised her family and made many friends.  She will be missed by her family, friends, sisters, and brothers: Mary (John) Vorlicky of Mesa AZ, LoAnn (Rick Raftevold of Barnesville, MN, George Vertin of Statesville NC and Paul (Joan) Vertin of Breckenridge, MN.  She will be dearly missed by all those Barb cherished along the path of her life.

The family will be having a private service in Arkansas at a later date.

To order memorial trees or send flowers to the family in memory of Barbara Vertin, please visit our flower store.