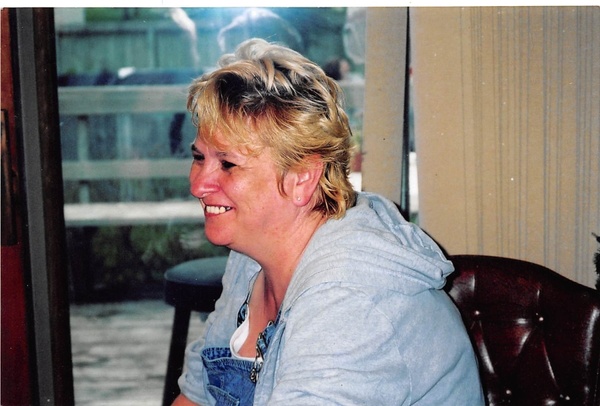 Beatrice was born in Breckenridge, MN, on December 1, 1955, the fourth of twelve children born to Elder and Lois Miller. She grew up in Nashua and graduated from Breckenridge High School in 1975. On July 1, 1974, Beatrice was united in marriage to Bob Albrecht; they were married for nearly 20 years.

After receiving her high school diploma, she pursued her passion in the helping field as a Certified Nursing Assistant at St. Catherine’s Nursing Home, Wahpeton, ND, for over 25 years. She relocated to Fargo, ND, and worked at Bethany Nursing Home. She also served as a home health care provider. After a few years, Beatrice returned to Breckenridge. In 2004, she was employed at Red River Human Services, Wahpeton, where she worked until 2013.

She lived a life dedicated to caring for others and when she wasn’t working, she found absolute joy in spending time with her family. When the weather was nice, she enjoyed making memories with family and friends on camping trips. She also enjoyed gardening and among her favorite television shows were “The Wheel of Fortune” and a long list of soap operas.

She was preceded in death by her four children, Billie Jo Albrecht, Christopher Robert Albrecht, Blaine Steven Albrecht, and Samantha Jo Albrecht; her parents, Elder and Lois Miller; her nephew, Joshua Miller; and her siblings, Joan Miller and Lydell Miller.

To order memorial trees or send flowers to the family in memory of Beatrice Albrecht, please visit our flower store.