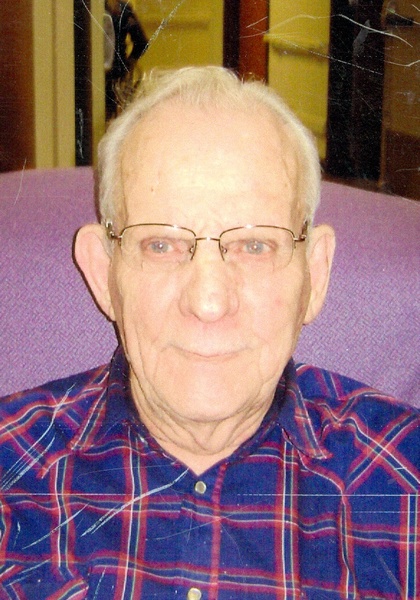 Bim was born on June 28, 1928 at the family home at Dumont, Minnesota to Bernard Sr. and Hannah (Miller) Doll. Bim attended school at St. Peter's Catholic School in Dumont. Afterwards, he began farming, which was a life-long passion of his.

Bim retired from farming in 1993. In 2004, he moved into Traverse Care Center in Wheaton, and has lived there since.

Bim greatly enjoyed hunting, especially duck, deer, gophers, and coons. Another favorite pastime was mowing in Tintah on his "B" tractor.

Bim got great joy from spending time with his family, especially watching his grandkids grow up and graduate from high school. He was very happy to see his grandson, Ryan, go to college. In 2005, he was blessed with a great-grandson, Jordan and a great- granddaughter Abby Bullis in 2013. Bim would be delighted whenever Jordan would call him "Old Man Doll".

He was preceded in death by his parents, Bernard Sr. and Hannah; his twin brother, Skip Doll; brother, Michael Doll; and sisters, Helen Frisch, Betty Krauth, and Jeanne Geyer.
To order memorial trees or send flowers to the family in memory of Bernard Doll, please visit our flower store.