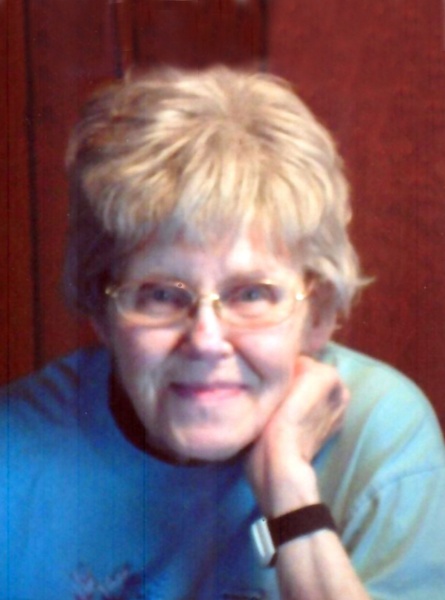 Bernice Wanek, 78 of Doran, MN died Sunday, January 6, 2013 at St. Francis Health Care Campus, Breckenridge, MN. The visitation will be at Joseph Vertin & Sons Funeral Home, Breckenridge, on Thursday, January 10 from 6 to 8 PM. The funeral will be Friday, January 11 at 11:00AM at the Doran Presbyterian Church, Doran, with Pastor Wendel Kelm officiating. The interment will be a later date at Fairview Memorial Gardens, Wahpeton, ND.
Bernice was born on March 9, 1934 to Henry and Catherine (Geise) Beste, in Freeport, MN. She attended school in Freeport and worked as a nurse's aide in St. Cloud, MN and at St. Francis Hospital, Breckenridge. She was united in marriage to Donald C. Wanek on August 28, 1956 in Breckenridge. She used her creative knack in cross stitching, sewing and gardening. She had the honor of making her daughter's wedding dress. Her greatest joy was in raising her children and watching her granddaughters grow up.
Bernice is survived by her husband Don of 56 years, her daughter Deb (Doug) Swenson of Breckenridge, MN her son Mike (Linda K.) Wanek of Doran, MN and Tom Wanek of Wahpeton, ND; 2 grandchildren Leah Beth Swenson of Denver, CO and Megan Wanek of Doran, MN; her sisters Marie (Tom) Wuertz of Spring Hill, MN; her brother Joseph (Janice) Beste of Brandon, MN; sisters-in-law Karen Beste and Ginny Beste; and several nieces and nephews.
Bernice is preceded in death by her parents Henry and Catherine; 3 brothers Ralph, Anthony and Melvin; her sister Lucille Olthoff.
To order memorial trees or send flowers to the family in memory of Bernice Wanek, please visit our flower store.