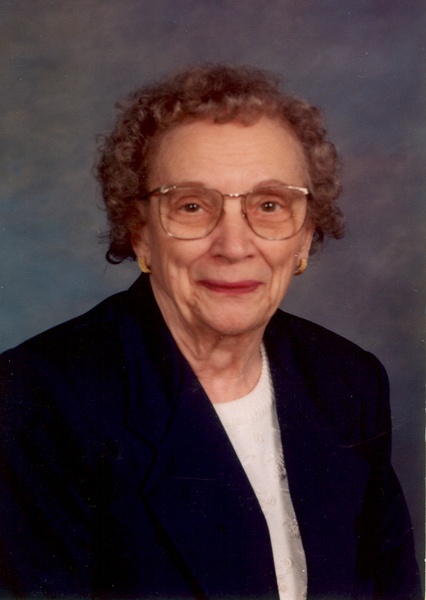 Bertha married Wendell Christopher on June 3 rd , 1941 at St. Mary’s Church in and they continued to live there. In 1954, they moved to their farm southeast of .

She was preceded in death by her parents, John and Mary Olmstead; her husband, Wendell Christopher; her brothers and sisters, John, Henry, Susanna, Leo, Bertha, Walter, Irene Olmstead and Mary Fink.

To order memorial trees or send flowers to the family in memory of Bertha Christopher, please visit our flower store.