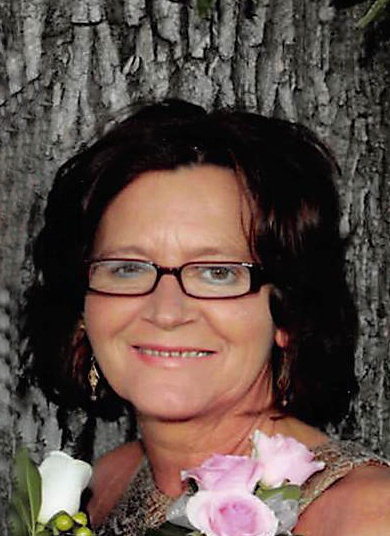 Beth was born on December 15, 1951, in Breckenridge, MN to Benjamin and Bernice (Medenwald) Differding. She grew up and attended grade school at St. Mary’s Catholic School and continued her formal education at Breckenridge High School. After graduating in 1970, Beth began working at Sturdevant’s Auto Parts in Wahpeton, ND. After working there for a few years, Beth took a position with the Wilkin County courthouse as a deputy court administrator where she worked for over twenty years.

On January 4, 1975, Beth was united in marriage to Tom Miranowski at St. Mary’s Catholic Church in Breckenridge. They made their home in Breckenridge where they raised their children. Beth was known for having an open door policy to family, friends, and neighbors. She always welcomed her children, their friends, and neighborhood children with home-made popcorn. Later, Beth continued her education by obtaining her CNA license and pouring her heart into the nurture and care for residents at Wahpeton Healthcare Center for many years. She brought this passion for the elderly to her visits with her parents at their home and in their later years, at the nursing home.

Beth valued spending time with her family and welcomed any time spent with her children and grandchildren. Her favorite memories were made with her family where they enjoyed spending time together at East Lost Lake. When she wasn’t at the lake she could be found crocheting, gardening or walking. Beth was firm in the Catholic faith and she enjoyed going to mass at St. Francis Medical Center and at her church she was raised in - St. Mary’s Catholic Church.

Beth is preceded in death by her parents, Benjamin and Bernice (Medenwald) Differding; her siblings, Kathy Differding and Edward Differding; and in 1981, the family suffered the loss of their sweet baby, Jill Marie.

To order memorial trees or send flowers to the family in memory of Beth Miranowski, please visit our flower store.