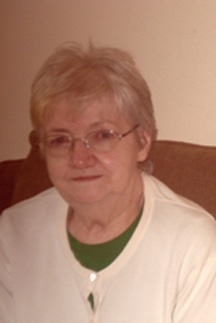 She was preceded in death by: Her parents: William and Mary Wolfe; Her three brothers: Lyle, Jerry and Stanley

Betty Jean Wolfe was born April 9, 1929 at New Effington, SD, the daughter of Dr. William and Mary (Trom) Wolfe. She grew up and attended school in New Effington, graduating from high school in 1947. Betty was married to Aloys Wawers on September 16, 1948. They then moved to Breckenridge, where she remained a life long resident.

Betty was a devoted daughter, mother, and grandmother. She was always kind and loving and will be dearly missed by her family and friends.

To order memorial trees or send flowers to the family in memory of Betty Wawers, please visit our flower store.