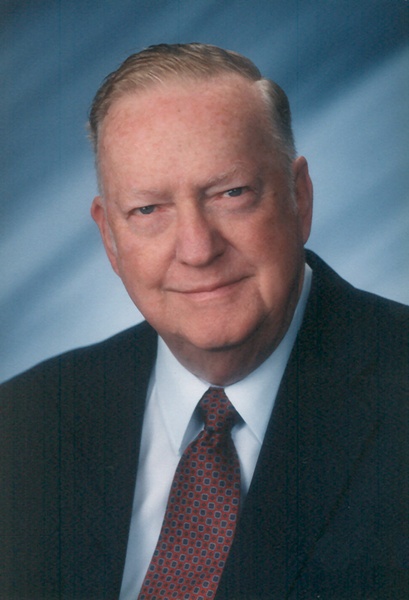 Visitation will be Saturday, November 22, from 5:00 p.m. to 7:00 p.m. at Joseph Vertin & Sons Funeral Home, . There will also be visitation one hour prior to the service at the church.

Henry Robert Hertzenberg was born in on December 3, 1918, the eldest son of Henry and Charlotte (Holt) Hertzenberg. His father was an architect and Bob enjoyed spending a couple summers in at a summer camp his father designed and built. His father died in 1929 when Bob was only 12 years old and during the depression Bob worked to help support his family. He also excelled in music, playing both the cello and clarinet and at one time played cello with the Minneapolis Orchestra.

He graduated from in 1936 and although he was enrolled to go to college at St. Olaf, worked instead to help support his family. He later got a job working at the John Deere offices in and attended night school at the . He later graduated from the Minnesota School of Banking and continued taking courses of the .

Bob enlisted with the Navy in March of 1942 and served in the Pacific Theater on the U.S.S. Auburn. He cherished the memory of watching the American flag being raised at .

He returned to in October of 1945 and moved to New Richmond, Wisconsin in 1946 with his wife and oldest Gerald, born in 1944. Bob worked for the Bank of New Richmond. Their twin sons, Richard and Robert, were born in 1948 and their daughter, Ann, was born in 1961.

Bob was preceded in death by his parents, Henry and Charlotte, his brother Richard and his sister, Marilyn Ernst.

To order memorial trees or send flowers to the family in memory of Bob Hertzenberg, please visit our flower store.