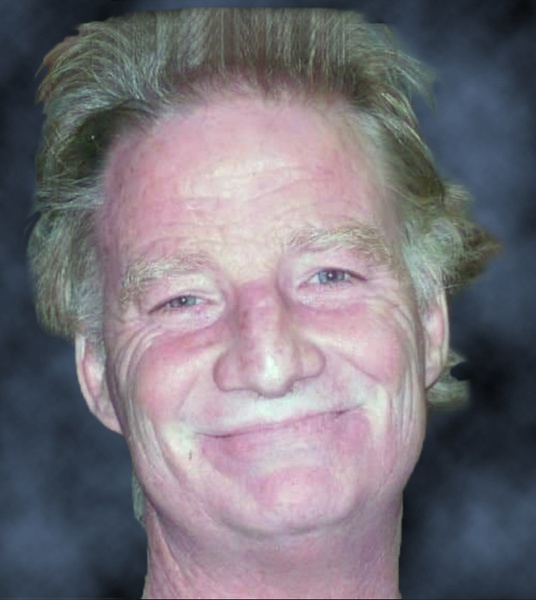 Bobby Whitlock, 57, of Breckenridge, MN, passed away on Friday, February 11, 2022, at Valley Care and Rehab in Barnesville, MN. A private memorial service will be held at a later date. Arrangements have been entrusted to Joseph Vertin and Sons Funeral Home.

Bobby Joe Whitlock was born on November 24, 1964, to Harvey and Louis (Buckfaster) Whitlock in Moses Lake, WA. He grew up in Underwood, MN, where he spent as much time as he could fishing. After graduating from Underwood High School, he worked for farmers and ranchers in North Dakota and Minnesota, at Minn-Dak and Walmart in Wahpeton, as a security guard in Pennsylvania, and assisted in building a Family Dollar in Idaho. Bobby was married to Donna Hernandez in 2015 at Nerstrand, MN, and the two were blessed with two children, Courtney and Chelsea. They lived in Idaho for a short while until moving to Faribault, MN, in 2014, and finally settling in Breckenridge in 2018.

Bobby loved going for drives and traveling, especially to Idaho. He was at peace anytime he could be outside and in nature, and spent much of his time hunting, fishing, and growing plants. He also enjoyed building model semis. Bobby was a daredevil and adrenaline junkie and enjoyed anything with an engine; you could often find him at demolition derbies or trying to perform his own stunts. What he loved the most, however, was spending as much time with his family as he could, especially his two children.

He is survived by his wife, Donna Whitlock; his children, Adam Whitlock, David Whitlock, Courtney Whitlock, and Chelsea Whitlock; his siblings, Art Whitlock and Sandy Phelps; his cousins, Mel (Lee) Vancleef, Mike Rensvold, and Shayla Rensvold; his brother-in-law, Matt Myers; his sister-in-law, Michelle Kern; his mother-in-law, Loretta (Doug Eul) Myers; and many other family members and loved ones.

He was preceded in death by his parents, Harvey and Louis Whitlock; and his sister, Sherry Whitlock.

In lieu of flowers, donations can be made to Valley Care and Rehab in Barnesville.

To order memorial trees or send flowers to the family in memory of Bobby Whitlock, please visit our flower store.