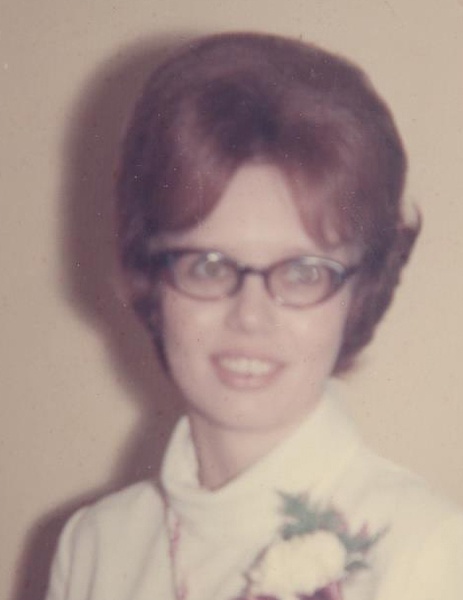 Brenda Wigdahl, 64, of Breckenridge, MN, passed away Thursday, April 17, 2014, at St. Francis Hospital in Breckenridge. The visitation will be at Joseph Vertin & Sons Funeral Home in Breckenridge, from 1:00 to 2:00PM, Monday, April 21, 2014, followed by the funeral service at 2:00PM. Pastor Mark Manning will be officiating.
Brenda was born July 17, 1949, at Fergus Falls, MN. She was the daughter of Sidney and Ruth Meder and attended school in rural Fergus Falls, graduating High School in 1967. In December 1970, she married Michael Wigdahl at Corpus Christi, TX. At that time, Michael was enlisted in the US Navy and stationed in Corpus Christi. During that 3 year period, Brenda really enjoyed her job at the Children's Hospital. The couple moved back to Minnesota where she worked in nursing in the Detroit Lakes area. She then moved to Fergus Falls and continued her work in nursing and also tried her hand in some retail jobs. She was united in marriage to Vernon Hames in 2005, and most recently moved to Breckenridge.
Brenda had a green thumb and was able to grow anything. She loved tending her vegetable and flower gardens, and took great pleasure in her cat "Sampson". But her greatest joy was her children, Robert and Katie, and her grandson, Devin.
Brenda is survived by her son, Robert (fiancé, Sarah Olson), and their son, Devin; her daughter, Katie (Gordie) Gast of St. Bonifacius, MN; her brother, Daryle Meder of Minneapolis, MN; her three sisters, Diane (Butch) Klinnert of Breckenridge, MN, Linda (Donald) Bergerud of Hopkins, MN, and Marylee (Tony) Smith of Minneapolis, MN; several nieces and nephews.
Brenda was preceded in death by her parents, Sidney and Ruth Meder and her son, Patrick.
To order memorial trees or send flowers to the family in memory of Brenda Wigdahl, please visit our flower store.