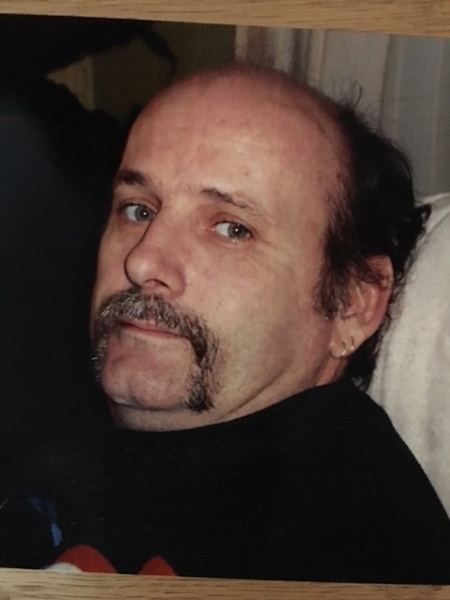 Bryce was born January 27, 1965, in Grand Forks, ND. Passed away July 13, 2017, at his home in Campbell, MN. Bryce lived in Colton, SD as a child until his family moved to Apple Valley, MN, where he graduated from high school. Bryce was artistic as well as active in many sports throughout his childhood years, and was an accomplished water skier and loved downhill skiing in the Colorado Rockies. He settled in Campbell in 1997, where he continued to enjoy farming, boating, driving truck, and riding his Harley until his untimely passing.
He is survived by his father, Brian Rohrenbach (Linda Larson), mother, Betty (Tulholsky) Woods, brother, Colin (Mary Kay Long) Rohrenbach, sister, Kara Knutson (John), and nephews, Colton (Cassie) Rohrenbach and Connor Knutson.
Sincere thanks to Jud Loeks, Bernard and Marcene Loeks, and the Campbell community that Bryce was proud to call home.
To order memorial trees or send flowers to the family in memory of Bryce Rohrenbach, please visit our flower store.