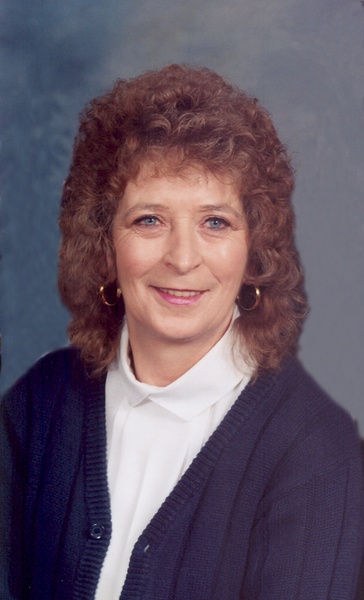 Carole Melcher began her life in Hankinson, ND on January 5, 1942. When she was only a year old, her family moved to Breckenridge, MN where she and her brothers and sisters attended school. She graduated from Breckenridge Sr. High School in 1960 then proceeded onto her next phase of life-college and marriage.

Carole attended NDSCS for one year then married Lloyd Hingst in 1961. They made their home and raised their two children-Lloyd Jr. and Kally- in Breckenridge, MN. Throughout the years she held various jobs including positions at Lambert Building Center and NDSCS, both of Wahpeton, ND. She also worked at St John’s Parish house, Wahpeton, cleaning for many different priests over the years.

On August 9, 1991 Carole was united in marriage to Thomas Matejka, Breckenridge, MN. The wedding ceremony took place in Seattle, WA. Upon their return, they started their new life together in Breckenridge. She enjoyed going to the lake, camping and spending time with her children and grandchildren. Later in life, she took an interest in watching poker on t.v. and playing solitaire on the computer. Carole was a member of the Wilkin County Sheriff’s Posse and American Legion Auxiliary.

With smiles and appreciation, Carole’s family will always remember her strong will balanced by her quick wit.

Carole is preceded in death by her parents: Elmer and Mary Ann Melcher,  her son: Lloyd Hingst, Jr.; her brother-in-law: William Iverson.
To order memorial trees or send flowers to the family in memory of Carole Matejka, please visit our flower store.