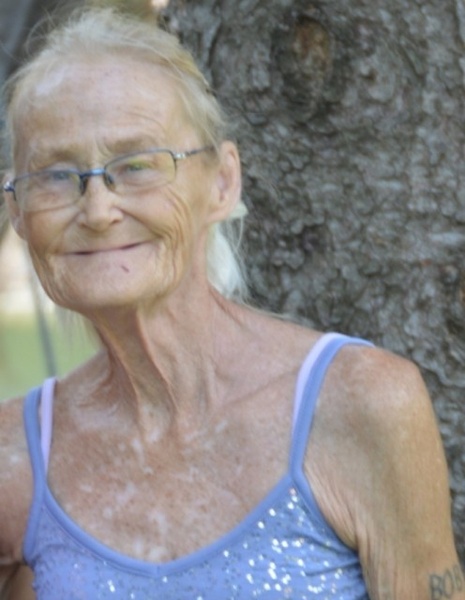 Catherine was born in Norfolk, NE, on February 19, 1954, the daughter to Thomas and Orrie (Stahl) Tierney. Her family moved to Minnesota and on Catherine’s 18th birthday, she decided to move to Spokane, WA, and lived there for 13 years.

She returned to Breckenridge, MN, and was united in marriage to Robert Miller on December 30, 1991. They made their home in Fergus Falls, MN, and were blessed with three children. After Robert’s passing, Catherine moved back to Breckenridge and continued to raise her children and step-son. She held several different jobs throughout her life and touched the lives of many people at each position she held. Some of these jobs included: Mr. C’s Family Dining, Fergus, Speedway restaurant, Fergus, Applebee’s Grill, Fergus, and landscaping jobs/yardwork jobs in Fergus.

In 2013, Catherine was given the devastating news that she had cancer. After this, she dedicated herself to living life to the fullest. In doing this, she enjoyed listening to country music, hiking, fishing, and riding her bike. Catherine loved the outdoors; especially, walking and planning camping trips. She spent as much time with her family as she could, despite her sickness and fatigue, she never turned away a chance to be with her loved ones. She also lavished her loyal dog, Tucker, with as much love and attention as she could.

She was preceded in death by her husband, Robert Miller; mother and stepfather, Orrie and LeRoy Hasse; father, Tomas Tierney; and brother, Jack Tierney; and three brothers in infancy.

Funeral arrangments have been entrusted to Joseph Vertin and Sons Funeral Home, Breckenridge.

To order memorial trees or send flowers to the family in memory of Catherine Miller, please visit our flower store.