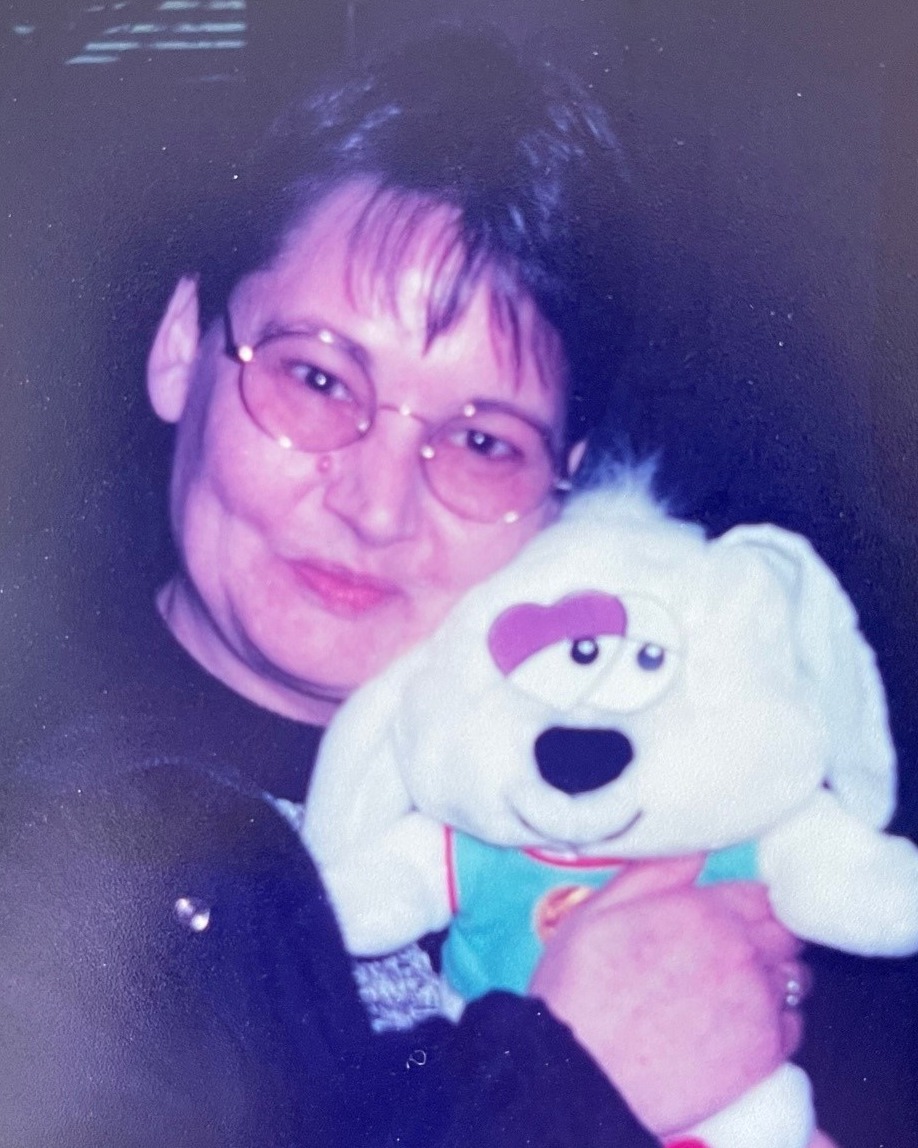 Cathy Jean Ferguson, age 68, of Wahpeton, ND, passed away at St. Francis Hospital in Breckenridge, MN, on Saturday, January 21, 2023. The funeral service will be held at 1 p.m., Saturday, January 28, 2023, with a visitation one hour prior to the service at Joseph Vertin and Sons Funeral Home in Breckenridge. Jeanne Putnam will be officiating the service. A live-stream of the service will be available to watch at www.josephvertinandsons.com under her obituary page. Burial will be held at a later date in Fairview Cemetery in Wahpeton. Arrangements have been entrusted to Joseph Vertin and Sons Funeral Home.

Cathy Jean Ferguson was born on August 13, 1954 to HT and Francis (Roscoe) Ferguson down in Baton Rouge, Louisiana. Her father was an active member in the Air Force, so from a young age Cathy was accustomed to traveling. Throughout her childhood, they were stationed in Louisiana, Arkansas, and Japan. For a while Cathy lived in Houston, Texas where she worked and was able to be closer to her brothers and father. Eventually in 1980, she would move up north and called the Breckenridge/ Wahpeton area her home.

Cathy loved playing softball and was very talented as a shortstop. She had a deep love for all animals and held her cats, Scooter, Siree, and Chloe, close to her heart. When she wasn’t working, playing softball, or with her animals, Cathy could be found with her good friend, Roger Bergeman. She enjoyed getting out of the house to visit with friends at Rainbow Court, doing puzzles together, or just having a pot luck and spending time with them all.

She is preceded in death by her parents, HT and Francis Ferguson; and her brothers, Michael and Gerald Ferguson.

To order memorial trees or send flowers to the family in memory of Cathy Jean Ferguson, please visit our flower store.