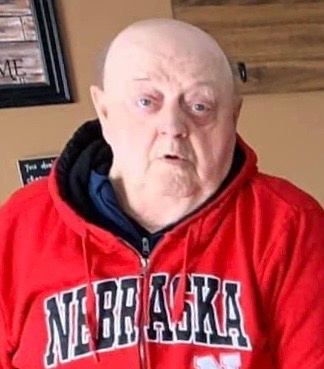 Cecil E. Stahl, age 70, of Fergus Falls, formerly of Breckenridge, MN, passed away Monday, July 13, 2020, at his residence. Visitation will be held on Friday, July 17, 2020, from 12 PM to 1 PM followed by his funeral service at 1 PM at Joseph Vertin & Sons Funeral Home in Breckenridge. Pastor Erika Buller will officiate the service. Burial will be at Fairview Memorial Gardens in Wahpeton, ND. Arrangements have been entrusted to Joseph Vertin & Sons Funeral Home.

Cecil Earl Stahl was born February 17, 1950, to Harlow and Betty (Holey) Stahl in Elgin, Nebraska. He grew up in Beemer, Nebraska and attended local schools. During his early years, his family moved to Campbell, Minnesota, and Pilger, Nebraska, where he graduated from Wisner-Pilger Public High School in 1970.

After graduating high school, he enlisted in the United States Army and served overseas where he received the National Defense Service Medal. Once he was honorably discharged in 1976, he moved back to Campbell where he met the love of his life, Vicki Lynn Baker.

Cecil and Vicki were united in marriage on July 26, 1975 at Bethel Lutheran Church in Wahpeton, North Dakota. Together they had two children, Trish and Jeremy, and raised their family in Breckenridge. He supported their family by working as a welder at Ro-Banks Tool, MGF, and Wil-Rich all in Wahpeton.

When he wasn’t working, Cecil loved watching the Corn Huskers play football, listening to music, and riding on scooters. He cherished spending time with his family playing horseshoes, conversing, and going fishing. His feistiness and amazing sense of humor will truly be missed.

Cecil was preceded in death by his wife, Vicki Stahl; parents, Harlow and Betty Stahl; and brothers, Andrew Stahl, and Harlen Stahl.

To order memorial trees or send flowers to the family in memory of Cecil Stahl, please visit our flower store.