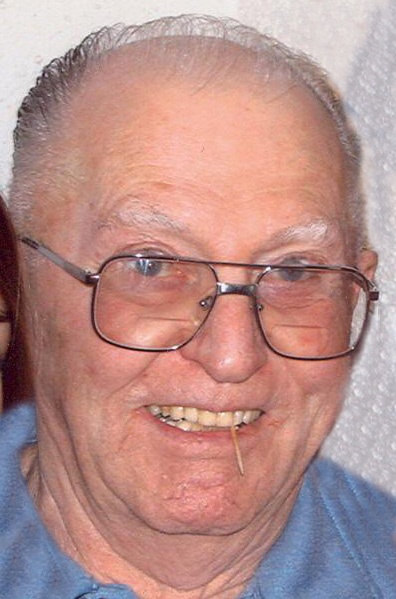 His funeral will be held on Wednesday, March 18, 2009 at 10:30 AM at St. Mary’s Catholic Church, , with Father Kenneth Popp and Father Jerry Nordick officiating.

Visitation will be Tuesday, March 17, from 4:00 p.m. to 7:00 p.m. with a Prayer Service at 7 PM at Joseph Vertin & Sons Funeral Home, . There will also be visitation one hour prior to the service at the funeral home. Interment will be at St. Mary’s , .

Charlie was born April 6, 1926 to Carl and Elizabeth (Schneider) Conzemius at . He grew up on the farm, attended St. Mary’s School and graduated from in 1944. After graduation he worked on the family farm until 1950, when he enlisted in the U.S. Air Force. He was stationed in until 1953. Following his military service he returned to Breckenridge and continued farming.

On July 16, 1953 Charlie was united in marriage to Ann Nordick at St. Thomas Catholic Church in . The couple lived for a short time at , and then moved to a farm north of Breckenridge. Later they moved to the farm where they resided until moving into Breckenridge in 1987. Ann passed away on December 1, 1995. Charlie has continued living in their home in Breckenridge.

Charlie enjoyed visiting with family and friends, his ability to continue helping on the farm, woodworking, sharing candy with the family, and visiting the Dakota Magic Casino.

To order memorial trees or send flowers to the family in memory of Charlie Conzemius, please visit our flower store.