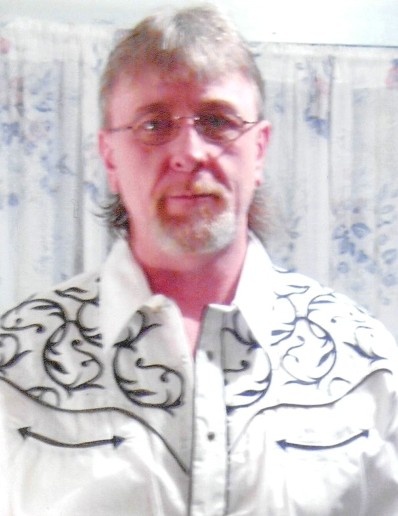 Dale M. Miller, 51, of Breckenridge, MN, passed away at his residence on Friday, April 9, 2021. Visitation will be held from 12 PM to 1:30 PM, Friday, April 23, 2021, followed by the funeral service at 1:30 PM, at Joseph Vertin and Sons Funeral Home, Breckenridge. Jeanne Putnam will be officiating. Burial will be held at Riverside Cemetery, Nashua, MN. Arrangements have been entrusted to Joseph Vertin and Sons Funeral Home.

Dale was born March 11, 1970, to Elder and Lois (Hasse) Miller. He grew up in the Nashua and Breckenridge area before graduating high school from Campbell—Tintah in 1988. After graduating Dale moved to Wisconsin for working opportunities. By 2003 he and his first wife, Edith, moved back to Minnesota and from that union, they were blessed with a son, Michael.

Working many various jobs, Dale was good with his hands and tools. He had worked maintenance for the turkey plant in Pelican Rapids, MN; fixing any and all equipment that needed attention. He was a hard-working man with good leadership qualities. These skills would prove useful with his last job at Moderow construction. He was willing to help anyone who needed it. If Dale wasn’t fixing items at work, he would tinker with small engines and cars in his spare time at home. His favorite color was green and he loved horses. He enjoyed fishing, camping, and his best friend Harley by his side. Dale will be greatly missed by his family and friends.

He is proceeded in death by his Parents Elder and Lois (Hasse) Miller, Sisters Joan, Beatrice, and Linda; Brothers Jeffrey and Lydell, his two sets of grandparents, and his Aunts and Uncles.

To order memorial trees or send flowers to the family in memory of Dale Miller, please visit our flower store.