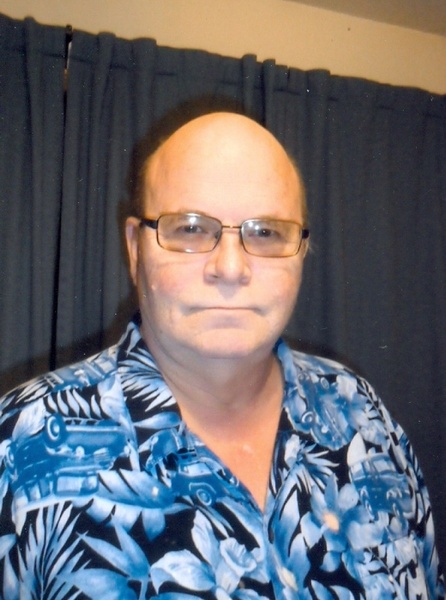 Dale Spiedel, 68, of Breckenridge, MN, passed away on Friday, July 16, 2021 at CHI St. Francis Hospital in Breckenridge.  Visitation will be held on Sunday, July 18, 2021 from 5:00 pm to 7:00 pm, followed by a prayer service at 7:00 pm at Vertin-Munson Funeral Home, Wahpeton, ND.  Visitation will continue at Vertin-Munson Funeral Home on Monday at 10:00 am, followed by his funeral service at 11:00 am.  Burial will be held at Concordia Cemetery, rural Milnor, ND.  A live stream of the prayer service and funeral service will be available on his obituary page at www.josephvertinandsons.com, and a recording of the service will be uploaded after it’s completed.  In lieu of flowers, donations can be made to the Concordia Cemetery Association, the Wahpeton Parks and Rec Department, or a charity of your choice.  Arrangements have been entrusted to Joseph Vertin and Sons Funeral Home, Breckenridge.

Dale Wesley Spiedel was born on August 24, 1952, in Breckenridge, MN, to Ferdinand and Harriet (Carlson) Spiedel.  He grew up in Milnor, ND, and graduated from Milnor High School. After graduation, he attended college at NDSCS in Wahpeton and later at UND in Grand Forks, ND.  In 1993, Dale was united in marriage to Sue (Stegman) Krutsinger and they made their home in Breckenridge.  Throughout his life, Dale worked at the Spies and Jubilee Grocery Stores, and in manufacturing jobs in Wheaton, MN, 3M, Imation, and PrimeWood.

Dale enjoyed history, politics, hunting, shooting with family and friends, the neighborhood cats, and enjoying a cigarette and a beer.  One of his favorite pastimes was watching and feeding the ducks at Chahinkapa Park.

He was preceded in death by his parents, Ferdinand and Harriet Spiedel­­; brother, Richard Spiedel; and father-in-law, Russell Stegman.

To order memorial trees or send flowers to the family in memory of Dale Spiedel, please visit our flower store.