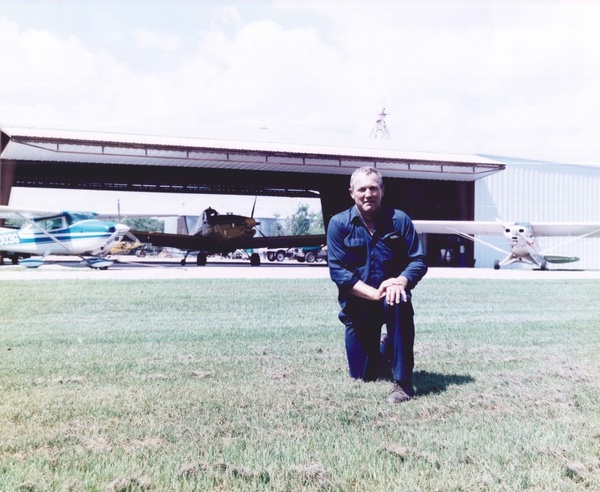 David Allen Yaggie was born in Breckenridge, Minnesota on February 23, 1943.  He graduated from St. Mary’s Catholic School, Breckenridge High School, and the North Dakota State College of Science where he was an all-conference defensive end on the football team that won the NDIAC league championship, and that team was later inducted into the Hall of Fame.

He served his country in the Army National Guard, and then dedicated his life to family, farming, and crop spraying.  He flew as an ag pilot for over 40 years for his Yaggie Aerial Spraying business.  Flying was his number one passion.

David was a promoter of NDSCS, the ethanol industry, International Flying Farmers, and international ag exchange programs that provided a means for young men and women to travel to and from the United State to work in the field of agriculture.

David was preceded in death by his daughter, Tanya, his sons, Mark and Christopher, parents, Leo and Catherine Yaggie, and sisters-in-law, Darlene Yaggie and Rita Yaggie.

Memorials may be sent to CHI Health at Home Hospice in Breckenridge and the Roger Maris Cancer Center in Fargo, North Dakota.

To order memorial trees or send flowers to the family in memory of David Yaggie, please visit our flower store.