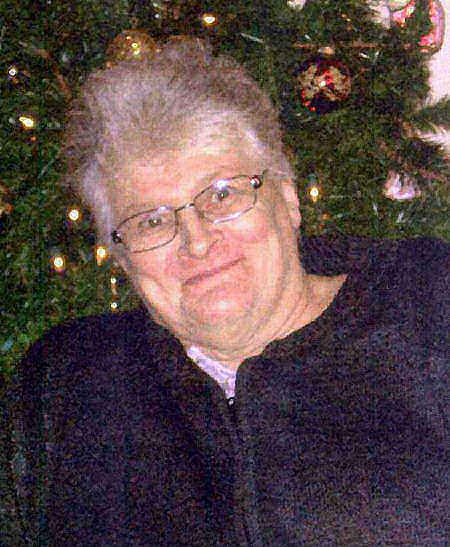 Deborah "Debbie" Lambert of Alexandria, MN formerly of Breckenridge, MN died on February 14, 2012. The visitation is Friday, February 17 from 5 to 8 pm at Joseph Vertin & Sons Funeral Home, Breckenridge. The funeral is at 10:30 on Saturday, February 18 at Breckenridge Lutheran Church with a visitation one hour prior to the funeral. Pastor Mark Manning is officiating. Interment is at Riverside Cemetery in Breckenridge.

Debbie was born on January 13, 1952 to Charles and Hazel (Zarling) Lambert in Breckenridge, MN. She lived and worked in various Minnesota communities. She was baptized in the Breckenridge Lutheran Church and confirmed in Owatonna, MN. A highlight in her life was all of the traveling she got to do as she participated in the Special Olympics during the 1970s. She won many medals at the regional, state and national levels. Debbie moved back to Breckenridge in the early 1990's and lived independently until moving to Bethany Community in Alexandria in 2009.

Debbie had many hobbies but among her favorites was playing bingo. She had a keen eye for making beautiful beaded jewelry and loved to give bracelets and necklaces to family, friends and the Bethany staff. She loved cats and enjoyed reading magazines about them. She received much joy in watching TV and sending greeting cards to family and friends.

The family wishes to extend a special thank you to the staff of Bethany Community, Douglas County Public Health Services and Douglas County Hospice.
Memorials suggested to your local Humane Society.
To order memorial trees or send flowers to the family in memory of Deborah Lambert, please visit our flower store.