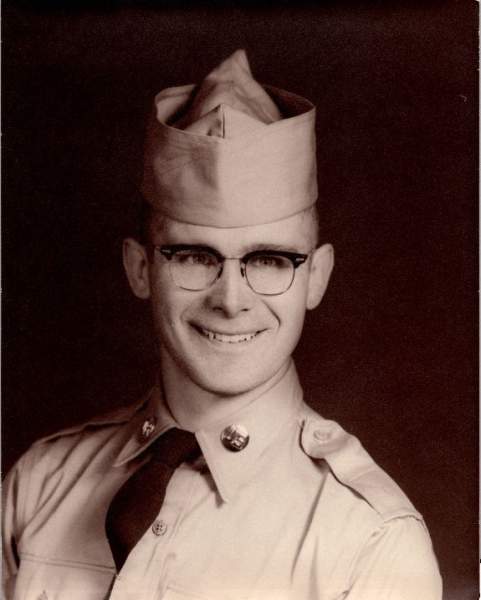 Delwin “Del” Dozak, 87, of Golden Vally, MN, passed away in the care of Good Samaritan Assisted Living, Tuesday, November 8, 2022. A Memorial service will be held on Monday, November 14, 2022, at the Joseph Vertin and Sons Funeral Home in Breckenridge, MN. Visitation will begin at 9:30 am, with his memorial service held at 10:30 and officiated by Rev. Paul Kuhn. A livestream of his service will be available at www.josephvertinandsons.com.

Delwin Dale Dozak was born to John and Anna (Jirak) Dozak, on June 4, 1935, in Breckenridge, MN. He grew up on the family farm in rural Fairmount with his 10 siblings. He received his diploma from Wahpeton High School, and after graduating he attended the North Dakota School of Science where he received his associates degree. Following this, Del moved to Grand Forks, ND, to attend the University of North Dakota and received his Bachelor’s degree in accounting. He was acknowledged for his outstanding scholar achievements and wore a distinguished grey gown to his UND graduation. After graduating, Del began working at an accounting firm in Fargo, ND. He spent four years there until his move to the Twin Cities, MN, where he worked for Haskin and Sells firm for six years. After a decade working in company owned firms, Del’s experience and passion for the industry compelled him to open his own accounting firm which he owned and operated until his passing.

When Del wasn’t working, he enjoyed watching the Minnesota Twins and Vikings. He and his brothers went to numerous games together when they could. His time in the Army allowed him to travel and see the world and he continued traveling throughout the United States after he was discharged from the military. Del was an avid outdoorsman, during his travels he always coordinated fishing stops any chance he could. Many fond memories were made over the years with his brothers and friends while fishing in Alaska, Canada, Mexico, and especially, Lake Michigan. Having a passion for the casino, Las Vegas was always a favorite destination.

He was preceded in death by his parents, John and Anna Dozak; his sisters, Delores Dohman and Dorothy Van Cleave; his brothers, DuWayne and Dave Dozak; and a few nieces and nephews.

To order memorial trees or send flowers to the family in memory of Delwin "Del" Dozak, please visit our flower store.