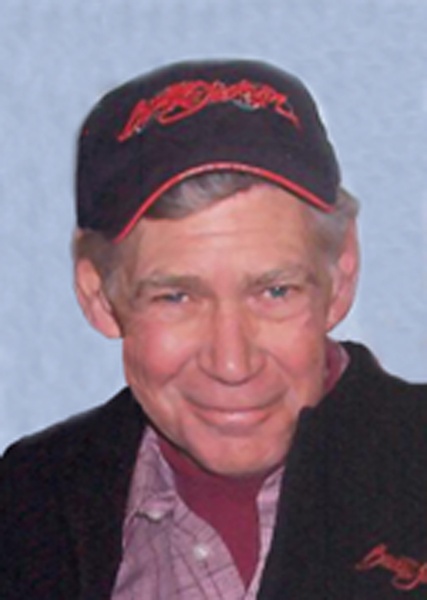 His funeral will be held Friday, January 23, 2009 at 2:00 P.M. at the Seventh Day Adventist Church in Wahpeton, ND with Pastor Martin Thuber officiating.

Visitation will be held Thursday, January 22, from 4:00 to 8:00 P.M. with a Prayer Service at 7:00P.M. at Joseph Vertin & Sons Funeral Home, . There will also be visitation for one hour prior to the funeral at the church.

Interment will be at , , in the spring.

Military Rites will be provided by the Wilkin County Honor Guard.

Dennis Arthur Versdahl was born April 17, 1946 in , the son of Alvin and Ruth (Lokken) Versdahl. He grew up and attended school in Breckenridge then moved to in 1962, where he completed his formal education. He was drafted into the Army and served for 2 ½ years in . Dennis then returned to Breckenridge and drove truck for Schuler Grain Co. and later for Arlin Curtis Trucking Co. out of .

In 1976 Dennis married Deb Loy in . They lived in Breckenridge and Dennis continued driving truck. He later worked for Wahpeton Canvas Co. and then returned to truck driving for Three Rives Transport in Wahpeton, ND until his health failed.

Dennis enjoyed working on his 1947 International Pickup and 1951, 1953 and 1957 Chevys. He also enjoyed going to car shows. He was a member of the “Loose Pistons” car club of Doran, and the and Minnesota Street Rod Associations.

He is survived by his son: Dennis Versdahl II, , ; His stepdaughter: Marsha Frieholt, , ; His grandsons: Cole and Cody Frieholt; His mother and step-father: Ruth and Oscar Versdahl, Wahpeton, ND; and his nephew: Barry Versdahl,

He was preceded in death by his father: “Swede” Versdahl; and his brother: Hans Versdahl.

To order memorial trees or send flowers to the family in memory of Dennis Versdahl Sr, please visit our flower store.