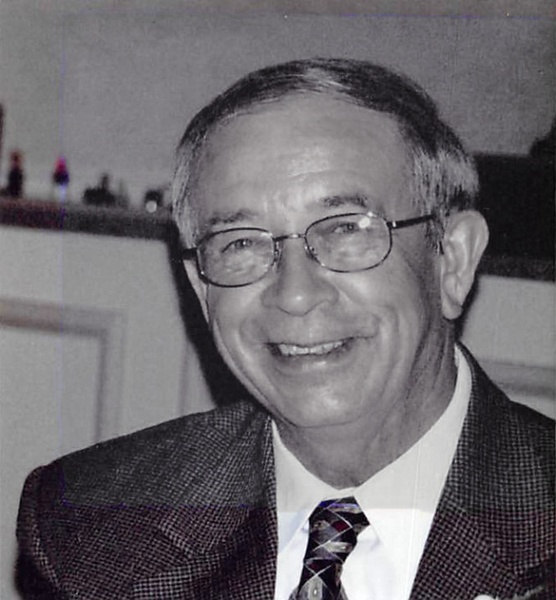 Don Roecker, 79, of Breckenridge, MN, passed away on Friday, March 26, 2021 at St. Catherine's Living Center in Wahpeton, ND, surrounded by his loving wife and children.  Visitation will be held on Saturday, April 3, 2021 from 12:00 pm to 1:00 pm, followed by his memorial service at 1:00 pm at Joseph Vertin and Sons Funeral Home in Breckenridge with Rev. Mark Gronseth officiating.  Burial will be at a later date at Lakeview Cemetery in Clear Lake, SD.  Arrangements are entrusted to Joseph Vertin and Sons Funeral Home.

Don was born on March 20, 1942 to Clarence and Ione (Kreger) Roecker in Clear Lake, SD where he later graduated from high school. After graduation, he enrolled into the Army National Guard. He was activated in 1961 to Federal Service for the Berlin Crisis. After completion of service, he enrolled in North Dakota State School of Science. He earned a degree in HVAC. In 1964 he married Mary Lou Strom. Together they raised two sons, Perry and Paul, and daughter, Dawn in Watertown, SD. Don was a proud Union member, Sheet Metal Workers Local #10 for 40 years.

Don retired in 1990 on Lake Mille Lacs, MN. An enthusiastic sportsman, he spent his time fishing, four wheeling, and with family around the bonfire. Don also liked to show his love by making things for others in his wood shop. Don will be dearly missed for his caring and dependable ways.

He is preceded in death by his parents, Clarence and Ione Roecker, and his grandson, Brady Carl Ferguson. He is survived by his wife, Mary Lou, and his three children, Perry, Fridley, MN, Paul (Brenda), Victoria, MN, and Dawn (Brian) Ferguson, Rogers, MN; and four grandsons, Jake, Alec, Mason and Zachary. He is also survived by his cherished dog, Hebe.

To order memorial trees or send flowers to the family in memory of Don Roecker, please visit our flower store.