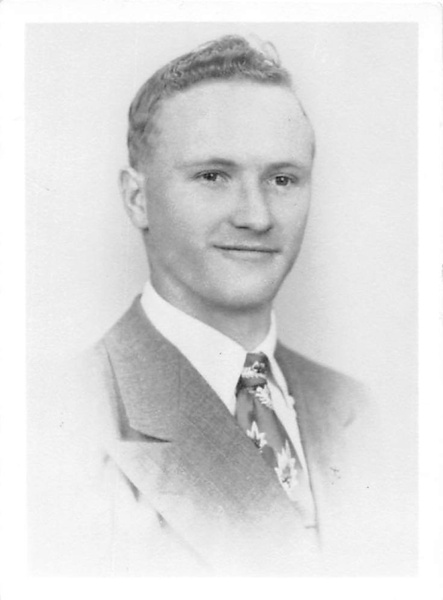 Donald Charles Wanek, 85, of Doran, MN, passed away at the North Dakota Veterans Hospital in Fargo, ND on Sunday, August 5, 2018. Visitation will be held from 5:00 p.m. to 7:00 p.m., Thursday, August 9, 2018, at Joseph Vertin and Sons Funeral Home in Breckenridge, MN. The funeral service will be held at 11:00 a.m., Friday, August 10, 2018, at First Presbyterian Church of Doran with a visitation one hour prior to the service. Arrangements have been entrusted to Joseph Vertin and Sons Funeral Home, Breckenridge.

Donald Charles Wanek was born in Doran, MN, on December 16, 1932, to Charles and Leona (Kutzer) Wanek. Shortly after graduating high school in 1951, Donald entered the United States Army and began his basic training at Fort Riley, KS, and was later stationed at Fort Eustis, VA. During his time in the Army, he worked on military railroads in Meide, MD.

After two years of service, Donald began working for the Great Northern Railroad. He later worked fourteen years at Breckenridge Lumber Company before becoming a self-employed carpenter. On August 28, 1956, Donald was united in marriage to Bernice Beste at St. Mary’s Catholic Church in Breckenridge, MN. They made their home in Doran where they raised their three children.

Donald loved carpentry and was known for his honest character and strong work ethic. He enjoyed hunting, fishing, and playing cards. The most important thing in Donald’s life was his family; he took great pride in his grandchildren and cherished attending their sporting events.

Donald will be greatly missed by his children, Mike (Linda) Wanek of Doran, Deb (Doug) Swenson of Breckenridge, and Tom Wanek of Wahpeton, ND; his grandchildren, Leah (Andrew Mendez) Swenson and Megan Wanek; and his sister, Marge Fischer of Sun Valley, CA.

Donald was preceded in death by his wife, Bernice Wanek; his parents, Charles and Leona (Kutzer) Wanek; and his siblings, Walter Wanek, Marie Waldhauser, and Ann Scarella.

To order memorial trees or send flowers to the family in memory of Donald Wanek, please visit our flower store.