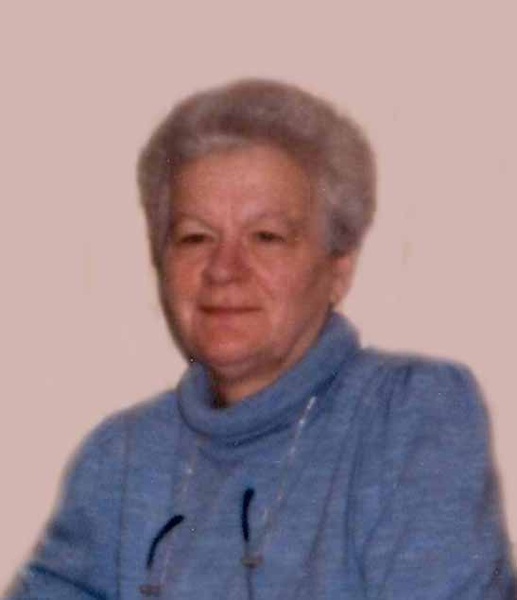 Dorothy Hirsch, 82, of Breckenridge, MN died peacefully at Innovis Hospital with her family by her bedside on Tuesday, January 22, 2008.

Funeral services will be on Saturday, January 26, 2008 at 11:00 AM at Joseph Vertin & Sons Funeral Home, Breckenridge, MN with Pastor Mark Manning officiating. Visitation will be one hour prior to the service at the funeral home. Interment will be at Presbyterian Cemetery, Hunter, ND at a later date.

Dorothy married Albert Hirsch on September 25, 1956 in Sisseton, SD. They lived in Fargo until 1981 when they moved to Pelican Lake near Detroit Lakes, MN. Albert preceded her in death in October of 1991. Dorothy continued living near Pelican Lake until November of 1997 when she moved to the York Manor in Breckenridge.

Dorothy enjoyed playing cards, visiting and traveling, especially her annual trips to Texas to visit relatives. She always had a cat for a pet and enjoyed all cats.

She was preceded in death by, her parents, Chester and Gladys Dohman; her husband, Albert Hirsch, and her two brothers, Ralph and Clayton Dohman.

To order memorial trees or send flowers to the family in memory of Dorothy Hirsch, please visit our flower store.