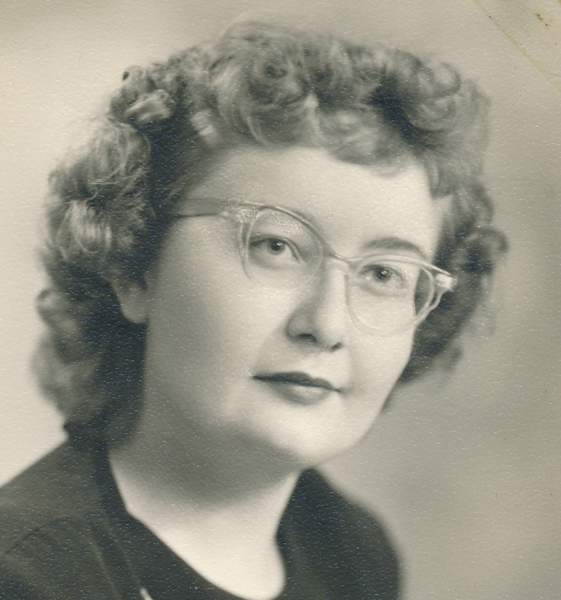 Dorothy West, 86, of Breckenridge, MN, passed away on Tuesday, May 2, 2017, at CHI St. Francis Nursing Home in Breckenridge. The visitation will be from 5:00 to 7:00 PM, on Sunday, May 7, with a prayer service at 7:00, at Joseph Vertin and Sons Funeral Home in Breckenridge. The visitation will continue at the funeral home on Monday, May 8, from 10:00 to 11:00 AM, followed by a Celebration of Life Service at 11:00. Pastor Peter Erickson will be officiating.

Dorothy Eleanor Pierce was born May 10, 1930 to Ralph and Alice (Welharticky) Pierce in Wahpeton, North Dakota. She grew up on a farm located northeast of Breckenridge, MN, in Connelly Township. She attended District #48 Country School, which was located on the southeast corner of her grandparents' farm, then graduated from Breckenridge High School in 1948. For the next four years, Dorothy was employed as a bookkeeper at Schuler Grain Company in Breckenridge. On February 2, 1952, she was united in marriage to Lyle West at the First Baptist Church parsonage in Breckenridge and in the fall of that year they moved to their farm located west of Wahpeton.

During the 37 years that Dorothy and Lyle farmed, they were blessed with a beautiful life, including five children. Dorothy was a devoted mother, committed to modeling values, integrity, and faith. She was a tremendous cook and often welcomed friends and family in her home with hearty meal. Dorothy enjoyed gardening, watching movies, reading, and listening to country music, especially Johnny Cash. Her faith was important to her and she took part in many projects at First Baptist Church. She and Lyle retired from farming after the 1988 harvest and enjoyed many more cherished years together before he passed away in 2013.