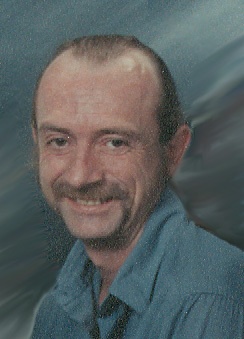 Edward A. Differding, age 57, of Breckenridge, Minnesota, passed away on Tuesday, August 13, 2013 at St. Francis Medical Center in Breckenridge.

Edward Allen Differding was born on June 25, 1956 in Veblin, South Dakota to Benjamin and Bernice (Medenwald) Differding. He grew up in Breckenridge and attended school at St. Mary's Catholic School and Breckenridge High School.

Edward was united in marriage to Dawn Berger in 1978. He worked in several occupations, including construction, mechanical, and manufacturing. He lived in Fergus Falls, Minnesota for several years with his special friend Cathy Higgins until her death. He recently moved back home to Breckenridge.

Edward enjoyed fishing, sport shooting, bowling, motorcycles, and tinkering with small engines. He also enjoyed spending time with family and friends. He will be missed by all.

He was preceded in death by his father, Benjamin Differding Sr., a sister Kathleen Kay Differding, and a special friend, Catherine Higgins.
To order memorial trees or send flowers to the family in memory of Edward Differding, please visit our flower store.