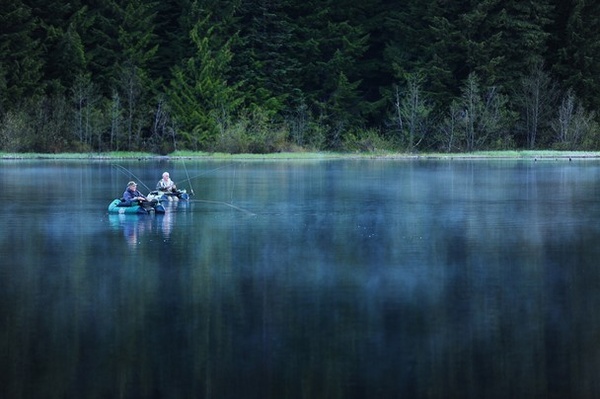 Edwin John Bontjes, 90 of Breckenridge, MN died on August 20, 2012 at St. Francis Nursing Home. There is a memorial service on Saturday, September 8, at 2:00 PM at Joseph Vertin & Sons Funeral Home, Breckenridge with a visitation will be one hour prior to the service. Pastor Ryan Drevlow is officiating. Interment is at Mitchell Cemetery in Wolverton, MN.

Edwin was born to John and Sarah (Grussing) Bontjes on June 6, 1922 in Billings, MT. As a child, he moved with his family into Wilkin County and attended country school district 65, north of Breckenridge. He worked on the family farm and for other local farmers. On November 29, 1945, he was united in marriage to Myrtle Russell at Christ Church in Mitchell Township. They lived in Breckenridge for a short time then moved to Benson, MN where Edwin was employed at 7-up Bottling Company. He shifted his career back to farm and mechanical work for numerous farmers in the Benson area. After his health began to fail, he moved to a nursing home in Plymouth, MN, then in 2005, in moved to St. Francis Nursing Home. In his spare time, Edwin enjoyed playing cards, hunting and fishing.

Edwin is survived by his son Elroy (Jill) Math, Las Vegas, NV; a sister, Florence Hansen of Doran, MN; a brother Henry Bontjes of Breckenridge, MN and a granddaughter, Holly Math of Minneapolis, MN; and many nieces and nephews.

Edwin is preceded in death by his parents; his sisters Rena Math, Hilda Ernst, Jenny Seivert, and Gladys Firchen; his brothers Harold, George, Clarence, Andy and LeRoy.
To order memorial trees or send flowers to the family in memory of Edwin Bontjes, please visit our flower store.