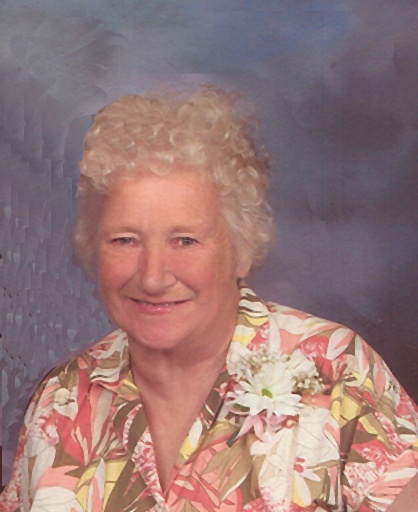 Elizabeth (Beth) Hingst of Underwood, MN      died the morning of March 8, 2010. The Funeral is Thursday, March 11, 2010 at 11:00 am. at the United Methodist Church, Breckenridge, MN, with Pastor Terry Tilton officiating. Visitation is at Joseph Vertin & Sons Funeral Home, Breckenridge, MN on Wednesday, March 10, from 4:00 pm. to 8:00 pm. with a prayer service at 7:00 pm. There is also a visitation one hour prior to the service at the church.   Interment is at   Riverside Cemetery, Breckenridge, MN.

Elizabeth (Waasdorp) Hingst began her life on November 20, 1937 in Breckenridge, MN where she and her brother and her sisters attended school. After her graduation in 1957, she began working in her father’s store-Slim’s Home Furnishings in Breckenridge. She married the love of her life-Darrell Hingst, on July 12, 1958 at United Methodist Church in Breckenridge. Because Darrell was in the Navy, Elizabeth started traveling the country side, following her husband wherever he was stationed. Their first move was to California, then off to Jacksonville, Florida, Virginia Beach, Virginia, then finally back to Minnesota. But before long, they were on the road again heading to San Diego, California and on to Pensacola, Florida. They, then, spent a year and a half in Anchorage, Alaska. After retirement from the navy Elizabeth and Darrell were able to move to Underwood, Minnesota where they spent the remainder of their 51 years together.

Elizabeth’s hobbies included going to garage sales with her sister, but even more than going to the sales, she loved having them. It was then that she was able to put to use her sharp business sense and start the wheeling and dealing with the people that she would meet. She loved making new acquaintances and building friendships. She treasured her relationships with her friends and family. Elizabeth had a passion for embroidery, cooking and baking but especially loved being with her beloved husband, children and grandchildren.


To order memorial trees or send flowers to the family in memory of Elizabeth Hingst, please visit our flower store.