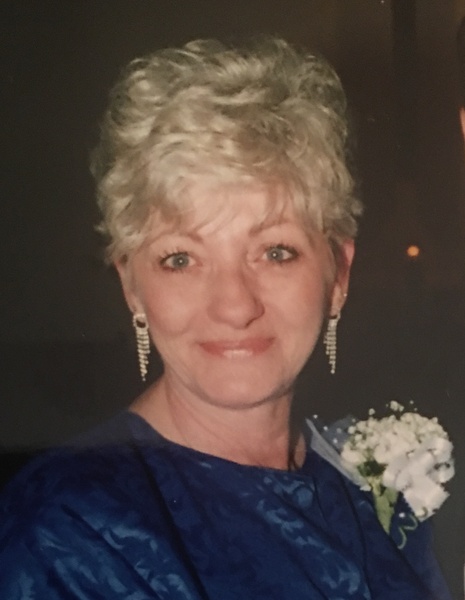 Faye A. Rehm, age 74, of Battle Lake, MN, formerly of Breckenridge, MN, passed away on Saturday, July 2, 2016, at Lake Region Healthcare Campus in Fergus Falls, MN. The funeral service will be on Thursday, July 7, 2016, at 11:00 AM at Joseph Vertin & Sons Funeral Home Chapel in Breckenridge, with Pastor Mark Manning officiating. Visitation will from 10:00 AM to 11:00 AM prior to the service at the funeral home. Burial will be at St. Mary's Catholic Cemetery in Breckenridge. Joseph Vertin & Sons Funeral Home is assisting the family with arrangements.

Faye raised her three children, Brent, Brad, and Brian, in Breckenridge. She moved to Naples, FL, for a time, before returning to the area to reside in Battle Lake.

Faye enjoyed gardening and interior design, specifically with her love of chickens and roosers.
She cherished spending time with her friends and family, and loved her dogs dearly.

She was preceeded in death by her parents, Florian "PeeWee" and Edna "Tiny"; and two brothers: Donny Rehm, and Dana Rehm.
To order memorial trees or send flowers to the family in memory of Faye Rehm, please visit our flower store.