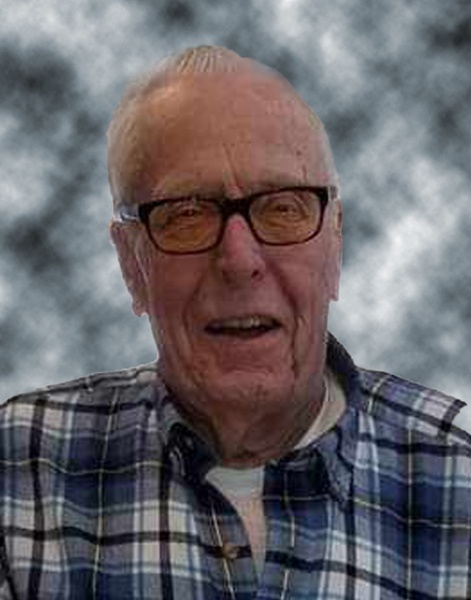 Francis has many names: Dad, Grandpa, Great-Grandpa, Bud, Franny, and Abe. No matter what you called him, we all agree he was a very special man and was loved by many.

Dad was born in Breckenridge, MN, on March 22, 1929, to Andrew and Agnes (Nordick) Abel. He attended a small country school in Kent, MN, through the 8th grade and later graduated from Breckenridge High School in 1947.

In September of 1951, dad enlisted in the United States Army in the nuclear field artillery. After his military service, dad returned home and began farming with his father. They farmed on 300 rented acres with a collection of old machinery.

On June 10, 1953, dad and mom (Lois Ellis) were united in marriage and together raised 6 children.

Dad enjoyed serving his church as a Pastoral Council Trustee, and his community as a member of the Connelly Township Board for 40 years. He was also on the MinDak Trucking committee, member of the Catholic Order of Foresters, Knights of Columbus, and Fraternal Order of Eagles.

From a young age, dad loved the sport of baseball and was an avid Minnesota Twins fan. Prior to his deployment, he was a pitcher for the Breckenridge Legion team in 1948 and played for Brushvale and Everdale. He loved filling his time watching his children and grandchildren in their many sports activities throughout the years.

There is a lot that could be said about Dad’s many accomplishments but two that stand out the most are his family and his passion for and dedication to farming. Last fall, he was still out in the field where his decades of experience continued to serve at 89 years old. Dad was a man of character; he gave freely, loved deeply, and cherished his family and friends. He had a witty sense of humor and a sweet tooth that favored ice cream. Dad set an incredible precedent as a husband, father, grandfather, great-grandfather, and friend; he is so loved and will be greatly missed.

Memorials contribution may be made to CHI-Health at Home and Hospice, Breckenridge.

Arrangements have been entrusted to Joseph Vertin and Sons Funeral Home.

To order memorial trees or send flowers to the family in memory of Francis Abel, please visit our flower store.