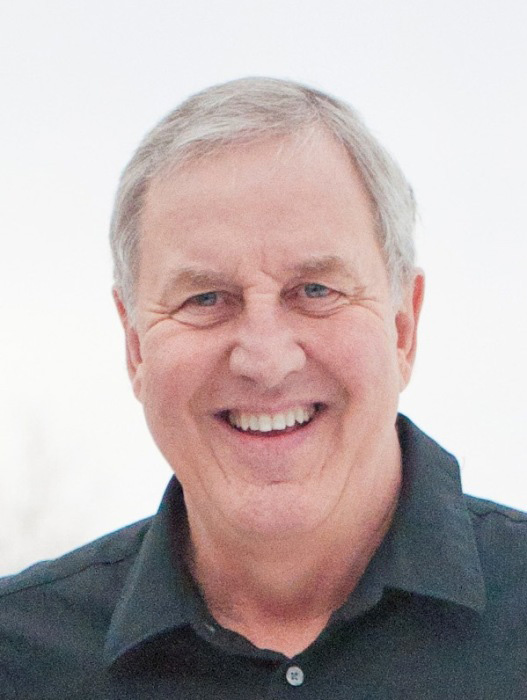 Memorial Services will be 2:00 P.M., Thursday, July 19, 2018, at Evangelical Covenant Church, Bemidji with Pastor Doug Geise officiating.  Visitation will be one hour prior to the service at the church.  A Memorial Gathering will be held from 2-4:00 P.M., Friday, July 20, 2018, at the Joseph Vertin & Sons Funeral Home, 303 5th St N, Breckenridge, MN.  Inurnment will be in Riverside Cemetery, Breckenridge.

Gary Lee Miller was born January 19, 1951, in Breckenridge, MN to Howard & Minnie Defries Miller.  He grew up on the family farm near Doran, MN until he was five when the family moved into Doran.  He attended Doran Elementary School and graduated from Breckenridge Senior High in 1970.  After high school, Gary attended Alexandria Technical College and then Moorhead State University.  He married Julie Deal in 1973 and they would make their home in Breckenridge.  Gary was an agent/owner of American Family Insurance Agency in Breckenridge and Pelican Rapids, MN.  He had a very highly decorated career which culminated in his induction into the American Family Insurance Hall of Fame.  His passion for his clients and his business was superseded by his love and dedication as “Papa” to his loving grandchildren.  Gary retired in August of 2016.  On December 20, 2016, he married Teresa Altenbernd.  They made their home near Bemidji, MN.

To order memorial trees or send flowers to the family in memory of Gary Miller, please visit our flower store.