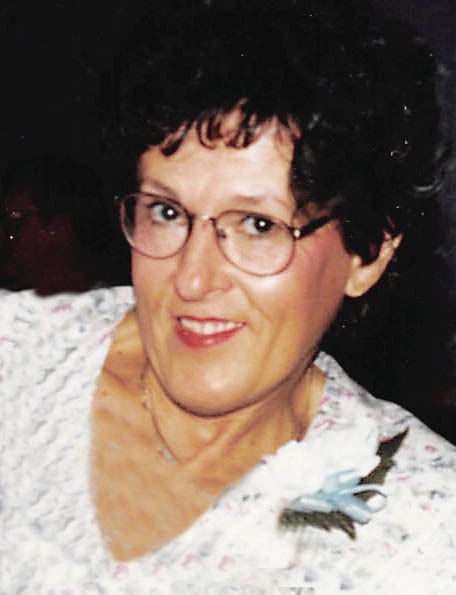 Geraldine "Gerry" Marie Milbrandt, 67, of Breckenridge, MN, passed away in her home on Thursday, June 23, 2016. The visitation will be from 11:30 AM to 12:30 PM on Monday, June 27, at Joseph Vertin and Sons Funeral Home in Breckenridge followed by a 1:00 PM Mass of Christian Burial at St. Mary's Catholic Church in Breckenridge. Father Stan Wieser will be the Celebrant. The interment will be at St. Mary's Catholic Cemetery in Breckenridge.
Gerry was born on November 17, 1948, the oldest of nine children born to Lawrence and Lucille (Manock) Miranowski. Gerry learned early on to stand tall, work hard, and it is better to give rather than receive. She attended St. Mary's Catholic School through the eighth grade then graduated from Breckenridge High School in 1966. She extended her education another two years at North Dakota State School of Science in Wahpeton, ND, majoring in Secretarial/Business. On August 23, 1969, Gerry was united in marriage to Dennis Milbrandt at St. Mary's Catholic Church. In addition to caring for her family, Gerry worked at the Breckenridge Chamber of Commerce for many years. Her work ethic and love for people allowed her diversity in jobs. Among her favorite were, Breckenridge Floral, Ferrer's Studio in Wahpeton, and as a hostess at Santa Lucia and Fryin' Pan restaurants.
They say that a dog is a man's best friend but Gerry was a best friend to dogs. She had a soft and tender heart that believed that life was 'black and white' and that you give without expectation of anything in return. Gerry was an avid reader and loved to garden. She also loved the serenity fishing on the river with her dad. Friends and family were welcomed into her home with open arms and spending time with them was a highlight of her day.
Gerry will be missed by her husband of 46 years, Dennis; her daughters, Barb (Dean) Krause of Fergus Falls, MN, and Kathy Milbrandt of West Fargo, ND; her two grandchildren, Scott and Amy; her siblings, Joyce (Gary) Speidel of Jamestown, ND, Deloris (Bob) Wettstein of Stillwater, MN, Duane (Sandy) Miranowski of Underwood, MN, Janice (Steve) Rensvold of Breckenridge, MN, Carol Miranowski of Fargo, ND, Charles (Rhonda) Miranowski , Denise (Jim) Sinner of Moorhead, MN, and Dennis (Carol) Miranowski of Moorhead; and many nieces and nephews. She is preceded in death by her parents, Lawrence and Lucille; and her infant son, Scott. To order memorial trees or send flowers to the family in memory of Geraldine Milbrandt, please visit our flower store.