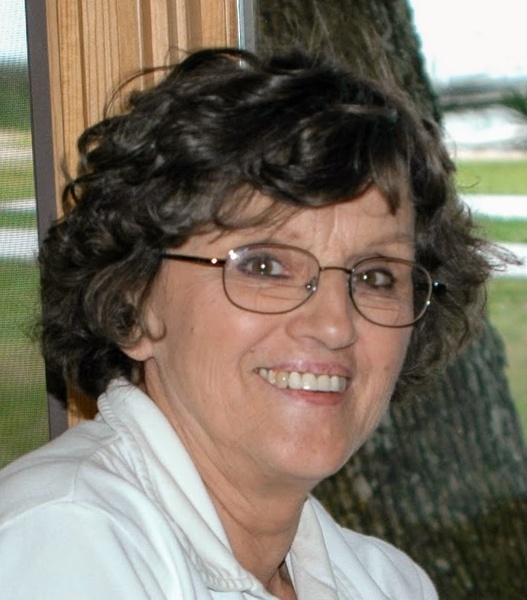 Grace Lillian Mracek, 75, of Breckenridge, MN, passed away on Wednesday, July 19, 2017, at Bethany Living Center in Fargo, ND. The visitation will be at Joseph Vertin and Sons Funeral Home from 5:00 to 7:00 PM, on Monday, July 24, with a prayer service at 7:00, followed by the rosary. The visitation will continue at the funeral home on Tuesday, July 25, from 11:30 to 12:15, followed by the Mass of Christian Burial at St. Mary’s Catholic Church in Breckenridge at 12:30 PM. Father Henry Omeike will be the Celebrant. The interment will be at St. Mary’s Cemetery in Breckenridge.

Grace Lillian Kadrmas was born in Dickinson, ND, on January 27, 1942, one of 15 children born to Alphonse and Hattie (Franchuk) Kadrmas. She attended country school near Gladstone, ND, then graduated from Versippi School as the salutatorian of her class. Following high school, Grace moved to Minneapolis, MN, where she met the love of her life, Robert Mracek. They were united in marriage on April 20, 1963, in Dickinson, ND. The couple moved to Northfield, MN, where they began their family. Eleven years later, they moved to Breckenridge. Grace worked at Spies Grocery Store in Breckenridge for twelve years before working as a technician at Thin Film Coating Company in Breckenridge, where she was the owner. She worked there until retiring in 2009.

Grace loved the outdoors, particularly tending her garden. She enjoyed playing cards, volleyball, going bowling, canning Chokecherry jelly, making Juneberry pies, and making Jaternice (barley sausage). Over the years, Grace had spent many hours volunteering in the community. She had countless happy memories of growing up on the family farm near Dickinson and it was important to her to pass on to her children the family traditions she grew up with as a child. She treasured her family and considered her role as wife, mother, and grandmother her most valued of all gifts.

She was preceded in death by her father and mother; father- and mother-in-law, Thomas and Ludmilla Mracek; brother, Alvin Kadrmas and three brothers-in-law, Bob Burlingame, Alfred Jirges, Chuck Luedtke.
To order memorial trees or send flowers to the family in memory of Grace Mracek, please visit our flower store.