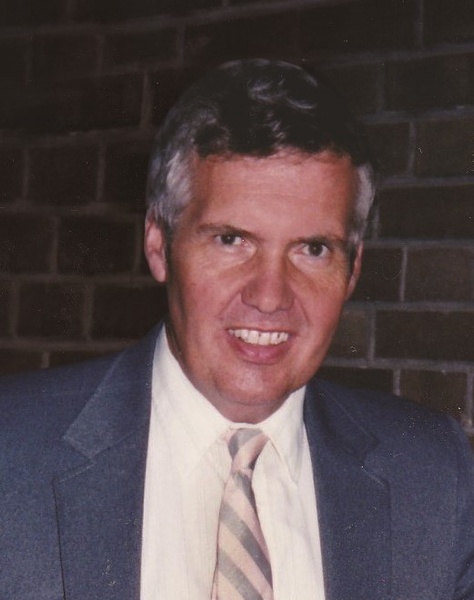 Following a visitation and funeral in Minneapolis, a hometown visitation will be held on Saturday, June 2, 2018, from 12:00 PM to 1:30 PM, at Joseph Vertin and Son’s Funeral Home in Breckenridge, MN. The burial service will immediately follow the visitation at St. Mary’s Catholic Cemetery in Breckenridge.

Jim was born on February 8, 1944, in Breckenridge, MN.  He was the third of seven children born to Joseph Vertin, Jr. and Kathleen McIntyre Vertin.  Following graduation from St. Mary’s Grade School and Breckenridge High School, Jim worked for two years as a custodian at the high school.  Jim then spent four years working in the family profession with his father, Joseph, as a member of the support staff at Joseph Vertin & Sons Funeral Home and Ambulance Service.

In 1968, Jim moved to Minneapolis and worked for two years as an orderly at North Memorial Hospital. In 1970 he married Linda Eischens, a licensed practical nurse. Their daughter, Kathleen Marie “Katie” Vertin was born in 1973.  Around this time he joined the custodial staff of the Osseo Public School System, where he served for 32 years until his retirement in 2002. He subsequently was a part-time custodian for ten years at Twin Lakes Condominiums, Crystal, MN where he also lived.  Because of his wholehearted willingness to serve others and his consistent reliability, Jim was known by many as “Old Faithful”.

Jim was a wonderful and loving father, grandfather, brother, friend, and neighbor who will be forever missed but never forgotten.

In lieu of flowers/memorials, donations can be made to a charity of your choice in memory of Jim’s life.

To order memorial trees or send flowers to the family in memory of James Vertin, please visit our flower store.