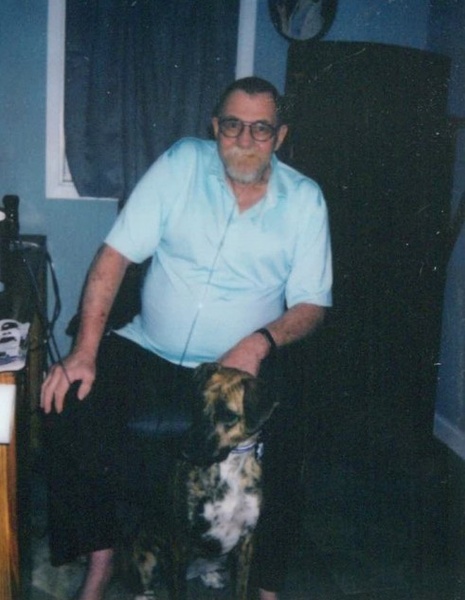 Visitation will be on Monday, July 19th, 2021 from 5:00 PM-7:00 PM with a celebration of life to follow at Joseph Vertin & Sons Funeral Home in Breckenridge, MN. There will be a private family burial service at a later date.

Jeff graduated high school from Fergus Falls in 1979. He married Mary (Fredricks) in 1981 and they lived together in Rothsay, Minnesota, and later moved to Breckenridge, Minnesota. Together they raised their 4 children Mandy, Christopher, Jesse, Hunter. Jeff had a long work history in many fields working for Bob Yaggie Farms, Bell Farms, Case IH, and Bobcat. Jeff was passionate about his grandkids, fishing, and his dog (Bailey).

He was preceded in death by his mother, Delores, and Grandparents.

Interment will be Knollwood in Fergus Falls, MN, at a later date.


In lieu of flowers please make donations to Diamond in the Ruff Pet Rescue. Arrangements have been entrusted to Joseph Vertin and Sons Funeral Home.

To order memorial trees or send flowers to the family in memory of Jeffrey "Jeff" Lee, please visit our flower store.