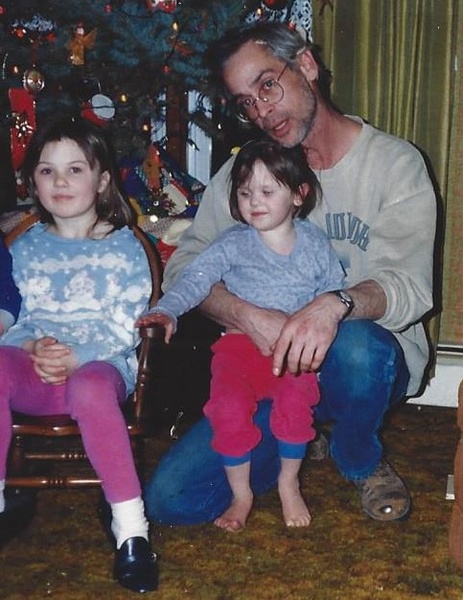 Jerry (Jerome) John Heitkamp, 59, of Mooreton, ND, passed away on December 31, 2017, at Mayo Clinic Eisenberg Hospital in Rochester, MN. Public visitation will be Saturday, January 6, 2018 at 12:00 PM, followed by the funeral service at 1:00 PM at Joseph Vertin and Sons Funeral Home in Breckenridge, MN.

Jerry was born on September 5, 1958 to Joan and Jerome Heitkamp.  Jerry grew up on the family farm at Mooreton, North Dakota.  He attended school and church in Mantador, North Dakota. Jerry and his children lived on a farm at Richville, Minnesota.

Jerry was a carpenter who built houses and worked on large construction projects.  He was a farmer who raised feeder cattle and worked with his son on the farm.

His dear friend whom he met at Mayo stated, “He was fierce in his fight against the cancer.”

Eternal rest to you dear father, son, brother, and friend.

To order memorial trees or send flowers to the family in memory of Jerry Heitkamp, please visit our flower store.