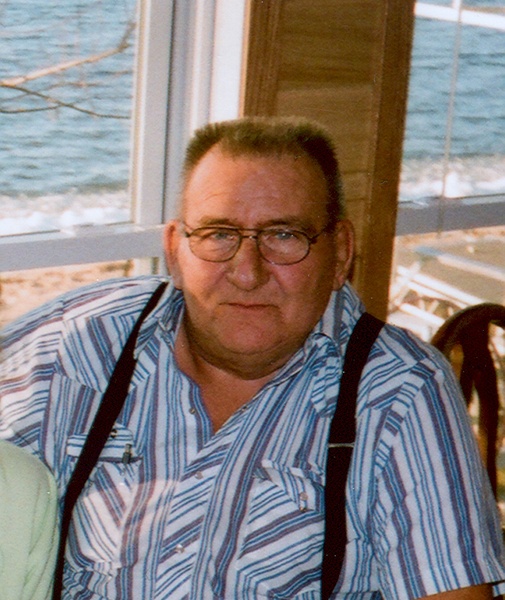 Jim was born January 28, 1938 to Robert James and Virginia (Tryba) Stevenson in Breckenridge, MN. He grew up and attended school there. He then began hauling gravel and truck driving. He was united in marriage to Darlene Waasdorp on October 5, 1955 at the United Methodist Church in Breckenridge, MN. Jim and Darlene always made their home in Breckenridge.

Jim was mostly a truck driver hauling gravel and grain. He worked many part-time jobs to keep busy. Jim worked for the Breckenridge Public Utilities for a few years and following the retirement of Howard Rothwell he returned to driving truck. He was a member of the Breckenridge Fire Dept. for several years and enjoyed driving the Fire Dept's "Foo" car in parades. Jim enjoyed fishing with many of his friends and loved visiting with friends and strangers alike.

He was preceded in death by his wife, Darlene, and his parents, Robert James and Virginia Stevenson

To order memorial trees or send flowers to the family in memory of Jim Stevenson, please visit our flower store.