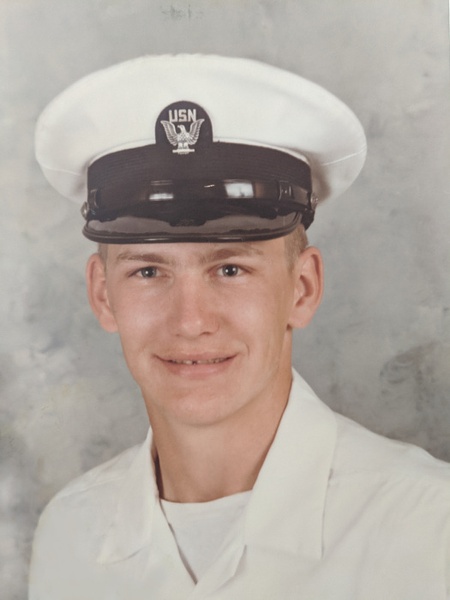 John Martin Penner was born on September 30, 1955, to Martin and Shirley (Nelson) Penner in Billings, MT. After graduating high school, John joined the US Navy and worked on computer software while being stationed in Norfolk, VA, on active duty.

In 1991, John suffered a massive stroke leaving him permanently disabled. Despite this, he continued to enjoy many of his favorite hobbies including watching WWE, watching the Vikings and Breckenridge Cowboy football games, and riding on his scooter. He loved going to church on Sundays and cherished being a grandpa.

He was proceeded in death by his parents; Martin and Shirley Penner; and sister, Caryl Penner.

John is survived by his children, Martin (Erika) Penner and Natasha Penner; brothers, Neil (Kay) Penner and Robert (Marina) Penner; grandchildren, Bryce and Ayden Penner, Penelope and Kaiden Erickson, and one grandchild on the way; and many loving nieces and nephews.

To order memorial trees or send flowers to the family in memory of John Penner, please visit our flower store.