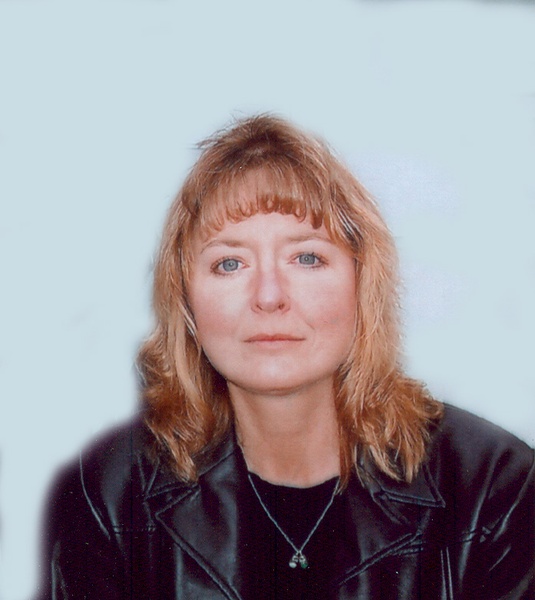 
Judee was born on September 28, 1967 in , to and Mildred (Ries) Krauth. She attended school in and graduated from high school in 1986. After graduation she moved to Wahpeton, ND and worked for Wahpeton Canvas Company and later she worked for Primewood in Wahpeton. At the time of her death she was working for the Leach Home.

In 1995 she was united in marriage to Allen Engstrom in Wahpeton, ND. She enjoyed cross-stiching, crafts, going to garage sales, and she really liked a good thunderstorm. Her passion was her boys.

She was preceded in death by her grandparents, Jack and Rosella Krauth, and Peter and Bernice Ries.

To order memorial trees or send flowers to the family in memory of Judee Engstrom, please visit our flower store.